New initiative for visitors to cemetery 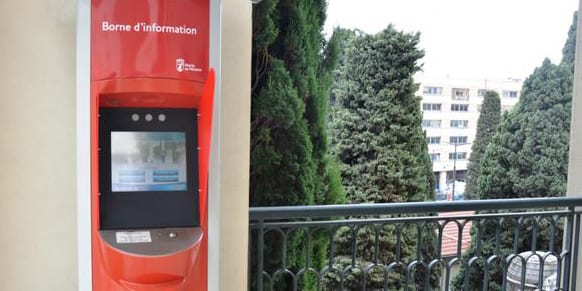 Monaco’s beautiful south-facing cemetery is a place of peace and repose, and a new initiative by the Town Hall will make the last resting place more user-friendly for those who wish to visit, perhaps on November 1, All Saints’ Day.

Three new information points will tell the visitor where a particular tomb is situated, together with directions. All that’s needed is a name. A QR code will allow the visitor to upload the information on his or her Smartphone, in any one of four languages: French, English, Italian and Spanish.

The interface is also accessible at the town hall’s website. The cemetery already houses 2,500 burial plots, and has enough room for new arrivals for the next 20 years. 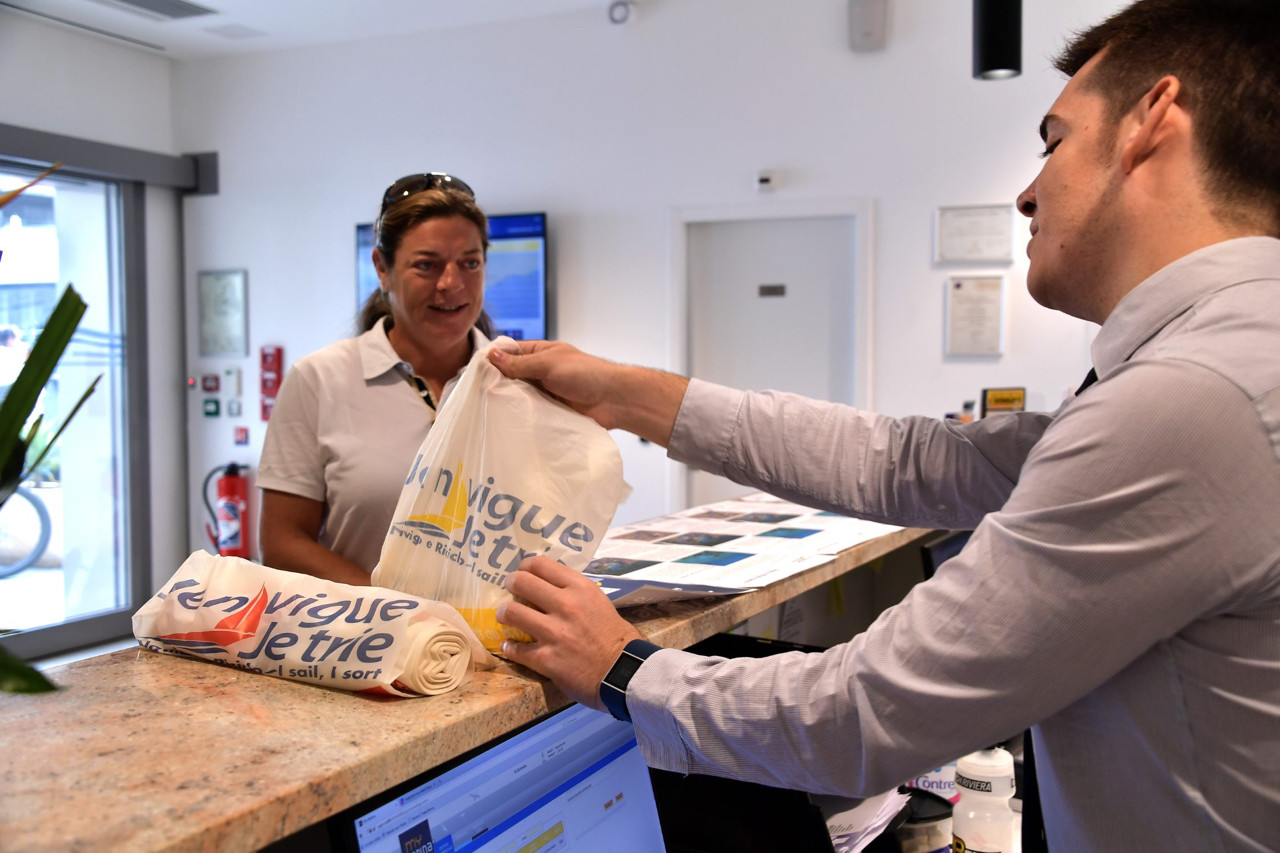 The Ramoge Accord has launched its second summer campaign "Je navigue, je trie", which will raise awareness among boaters of the Port de Fontvieille and Port Hercules again this year.

This campaign, carried out in collaboration with the Urban Development Department, the Monaco Harbour Operations Company, the Yacht Club of Monaco and "Gestes Propres", aims to reduce marine litter by distributing bags destined for sailors to collect and sort their rubbish.

At the request of the Prince's government, the bags offered to boaters will no longer be made of recycled plastic material but of biodegradable material, in order to meet the environmental requirements of the Principality.

The harbourmasters of the ports of Fontvieille and Hercules, as well as the marina of the Yacht Club, will make available two bags for collection, one for the waste to sort and one for waste that cannot be recycled.

This initiative aims to encourage everyone to respect the marine environment. It also meets the commitments that link the ports of Monaco to "Clean Ports" certification. "I sail, I sort” is a simple but effective contribution to help preserve our marine heritage. 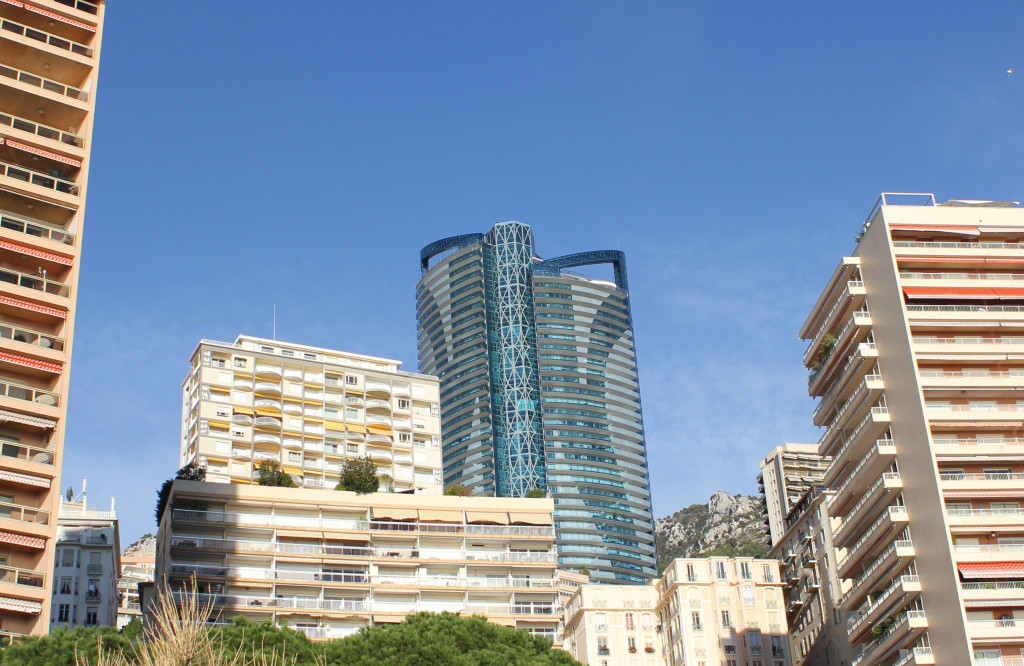 The long-running “clean hands” corruption case has taken a new turn as the public prosecutor who appealed the first instance judgment on January 25, 2017, has requested the partial invalidation of this first court decision, according to local French-language newspaper Monaco-Matin. Referring to the part of the case involving the Odeon Tower, General Counsel Pierre-Jean Gaury said that his task was difficult given the shortcomings of the enquiry. However, he added that he has not despaired of obtaining convictions for corruption against a number of key figures, including Silvio Perlino, the offshore construction specialist and Lino Alberti, the Italian-Monegasque entrepreneur who allegedly distributed envelopes containing large amounts of cash, as well as Gerard Spinelli, the Mayor of Beausoleil. Twelve months ago Mr Spinelli was acquitted of receiving a bribe in return for downplaying the impact of the Tower on his neighbouring commune. The developers of the Odeon Tower, the Marzocco brothers, have also escaped culpability. The police enquiry was first launched towards the end of 2009, more than eight years ago.