New-look AS Monaco Women start with a win

New-look AS Monaco Women start with a win 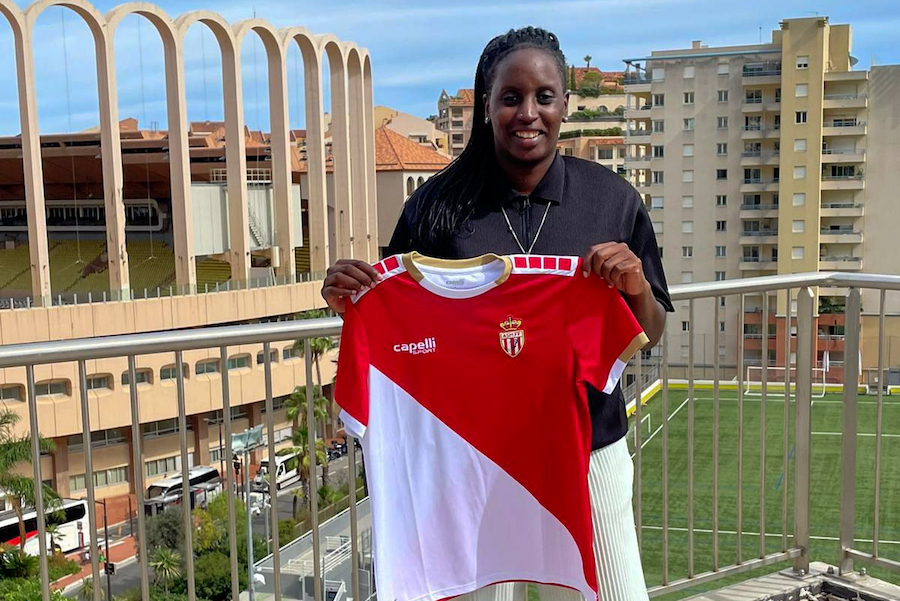 AS Monaco Women began their Régional 1 season with a comfortable 4-0 victory against Toulon Elite Futsal to get their promotion chase off to the perfect start.

It is all change of the Principality’s Womens’ side this season. Stéphane Guigo has been replaced on the sideline by the experienced Laurent Banide, who has previously managed the Monaco men’s side on two occasions.

The squad itself is also much-changed. Monaco have added seven recruits, which has reinforced a strong side that almost secured promotion last season, beofre faltering at the final hurdle in the promotion play-off against former professional side Toulouse.

The star recruit is undoutedly Marina Makanza, the former Marseille and Montpellier attacker, who has been capped 15 times by the French national team.

She opened her account on the first gameweek of the season. Her penalty added to an early goal from Moeko Morse. A Léa Malaret double completed the scoring against Toulon to secure the comfortable 4-0 victory.

Monaco go second in the table; their result was bettered only by AS Cannes, who beat FCF Monteux Vaucluse 5-0. Last season, Monaco went unbeaten in the regular championship, and they will be hoping to match that record this year. Unlike last year, there are no play-offs and the first-placed side will be automatically promoted. Hoping to maintain their record, AS Monaco Women will next face Tarascon next weekend.