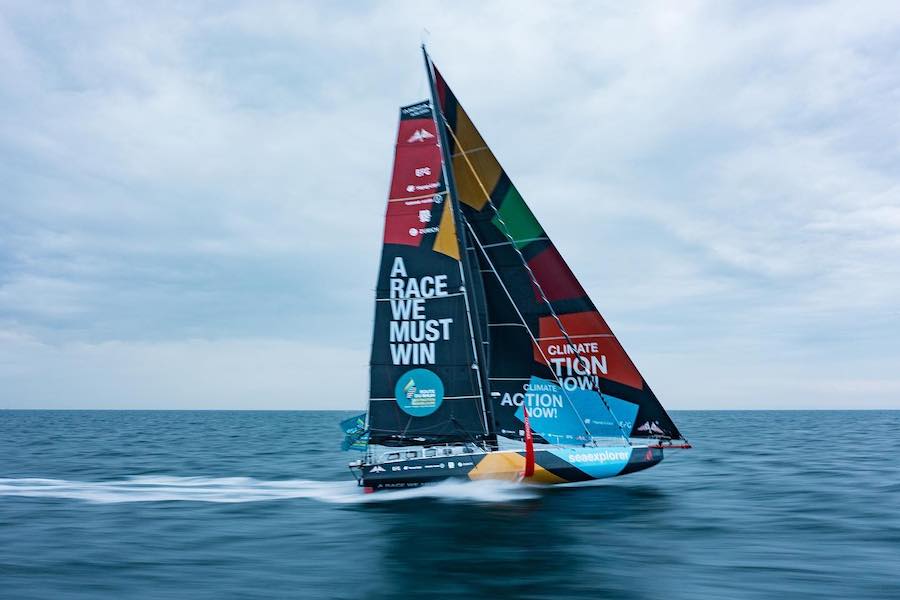 Two Yacht Club of Monaco members, amateur Oren Nataf and professional Boris Herrmann, are about to join 136 other sailors for the 12th solo transatlantic Route du Rhum-Destination Guadeloupe race, which kicks off on 6th November from Saint-Malo, France.

Frenchman Oren Nataf will be on his trimaran Rayon Vert in the Rhum Multi category, and German Boris Herrmann at the helm of his new IMOCA Malizia-Seaexplorer.

The Route du Rhum solo transatlantic race was created in 1978 and has become legendary because of its unique blend of different classes and its mix of competitors. Some of the best solo racers in the world of sailing, professionals and amateurs, meet every four years to taste “the magic of the Rhum”.

“We are so proud to see two of our members competing in the Route du Rhum solo transatlantic race,” said Yacht Club of Monaco Vice-President Pierre Casiraghi. “Both have a different approach: for Oren, an amateur, this will be his first solo transat, and for Boris, a professional skipper, it’s his second Rhum. Two different personalities but driven by the same passion and determination to complete the 3,543 nautical mile course (6,562 kilometers) and realise their dreams.”

Pierre Casiraghi, founder of Team Malizia, had his first sail of the new Malizia–Seaexplorer in Bretagne on Wednesday with Herrmann. The 18-month project took 5,000 design hours and 45,000 man hours to build, involving over 250 people.

The Route du Rhum-Destination Guadeloupe race will set off on Sunday 6th November with all racers starting at the same time, on a single starting line. The first in each class to cross the finish line in Guadeloupe wins.