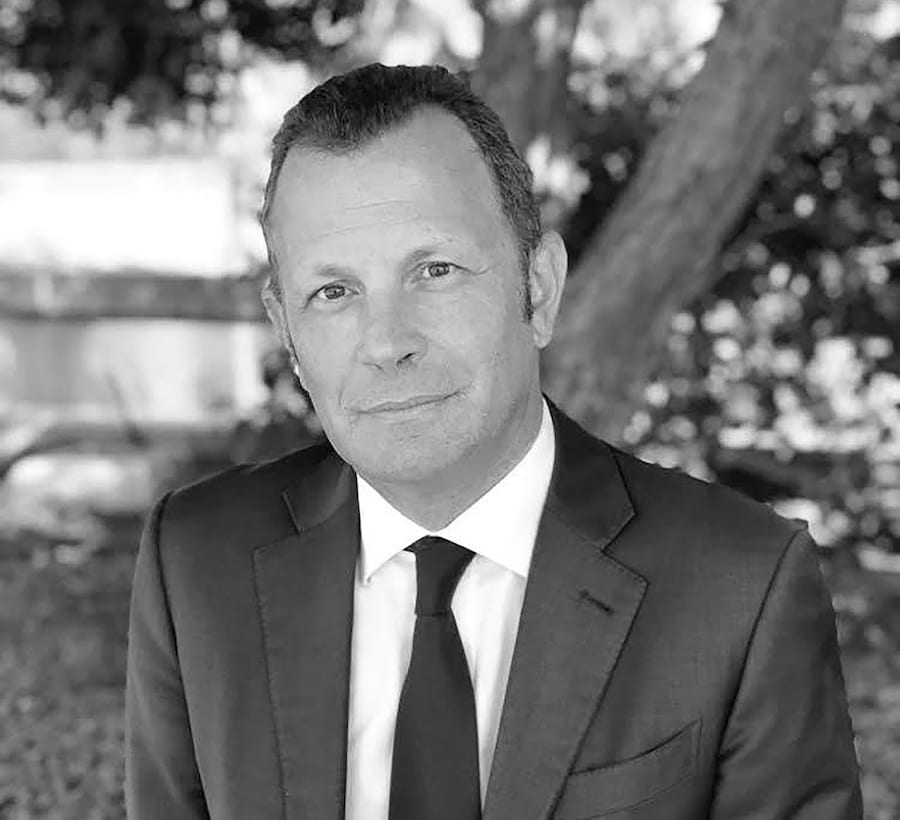 Fairmont Hotels and Resorts has announced the appointment of Pierre-Louis Renou as their new Managing Director of the Fairmont Monte-Carlo and Regional Vice-President of Accor Luxury hotels in Spain, Portugal and Italy.
Pierre-Louis Renou will officially take the reigns as Manging Director and Regional Vice-President for the Fairmont as of 15th November 2020 and will oversee day-to-day operations at the Fairmont Monte-Carlo. He is tasked with the hotel’s recruitment, guest relations maximisation and financial performance, starting in one of the toughest years the hospitality industry has ever seen. He will also be in charge of owner relations across the region’s Accor properties. He will be replacing outgoing Director Xavier Rugeroni, who was with the company for 13 years.
“We are pleased to welcome Pierre-Louis to the team at Fairmont Monte Carlo. His luxury background, his extensive network locally and internationally, together with his leadership and ability to engage teams and sales skills, will be key to rejuvenating this iconic hotel of the Mediterranean coastline,” said Marc Dardenne, COO Accor Europe Luxury Brands.
Renou has extensive hospitality experience, having worked with major chains such as Concorde Hotels, Sofitel, Hilton and Groupe Barrière in both Europe and North America.
In 2013, he landed the position as Area General Manager of the Majestic in Cannes whilst also being in charge of Le Grey d’Albion Cannes, as well as heading the opening of Le Carl Gustaf on the Caribbean island of St. Barts.
He is a graduate of the Gilon Institute in Switzerland and completed a leadership programme at Harvard Business School.