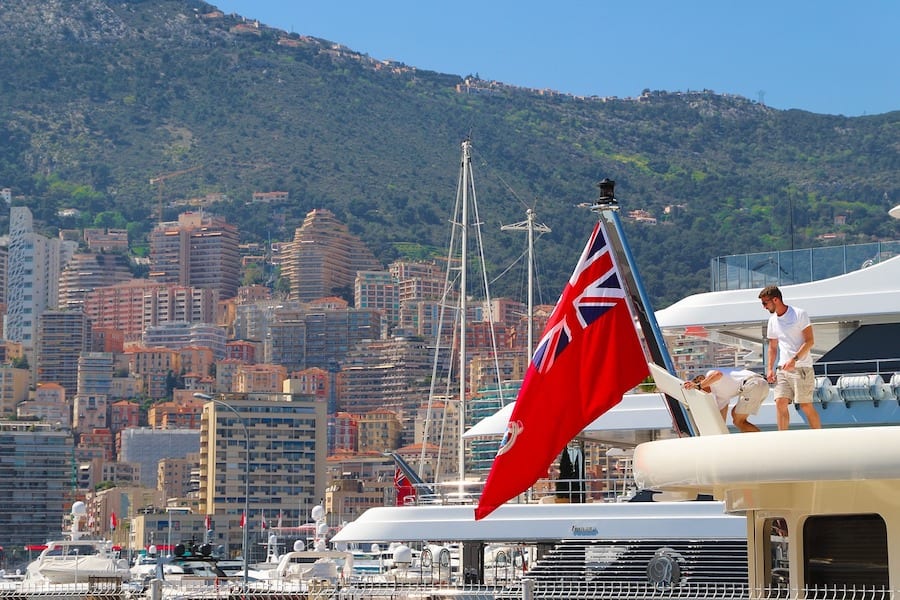 The government has laid out its plans to combat the rising number of Covid-19 cases in the Principality, including mandatory testing for all tourists arriving from high-risk areas.
Minister of Social Affairs and Health Didier Gamerdinger and Public Health Inspector Eric Voiglio held a press conference on Thursday 30th July to take stock of the current health situation in the Principality and announce its new round of measures.
It was revealed that the number of positive cases detected in Monaco recently were largely isolated cases of people returning from high-risk areas, sometimes outside of Europe, as well as people from neighbouring communities or those vacationing on yachts.
Testing tourists
In an effort to prevent travellers from bringing the coronavirus back in to Monaco, the government is urging residents not to travel to “high risk” locations – those that are listed and updated regularly on the European Centre for Disease Prevention and Control (ECDC) website.
Residents who still wish to travel to these destinations are “strongly advised” to be tested for Covid-19 upon their return to the Principality.
Meanwhile, tourists who are coming to Monaco from zones with high infection rates – both within and outside of Europe – and who are staying at a hotel in the Principality, will be required to provide the results of a PCR test that was taken within the last 72 hours. If they cannot do this, they will be tested on site and placed in two-week quarantine pending the results, which are usually achieved within 24 hours.
While providing an extra barrier of security, the measure allows the Principality to continue to welcome visitors from all areas.
According to Didier Gamerdinger, hotel guests are already accepting these measures freely.
The same measures will apply to athletes who will arrive in the Principality for the Herculis EBS meeting on 14th August.
Screening continues
Since the government’s mass serological testing campaign wound down and was handed over to five doctors, eight pharmacists and nurses throughout the Principality, a total of 680 tests have been conducted so far.
‘Monaco Safe’ label
Meanwhile, 78 businesses in Monaco have asked for and received the ‘Monaco Safe’ label, including the Grimaldi Forum. To ensure everyone continues to comply with the government’s strict standards, checks are regularly conducted by authorities during the day at stores, and at night in restaurants and bars.
Mandatory masks
Despite all the positives, there have some areas of concern for the government, namely in queues, where people have been observed standing too close to each other and not wearing masks. As a result, the government has made it mandatory now for masks to be worn by people standing in queues, especially at bars and large venues such as the Stade Louis II for the Herculis meet.
Supporting search for vaccine
The government is also closely monitoring research into a vaccine, said the minister for health, as several avenues are being considered, including a vaccine by Astra Zeneca and another by Moderna which has entered into phase three of trials. Prince Albert, it was revealed, actually met with the president of Moderna in recent weeks to follow progress made.
However, until a vaccine is found the message remains the same to the people of Monaco: wear a mask, practice social distancing, and avoid travel to high-risk areas.