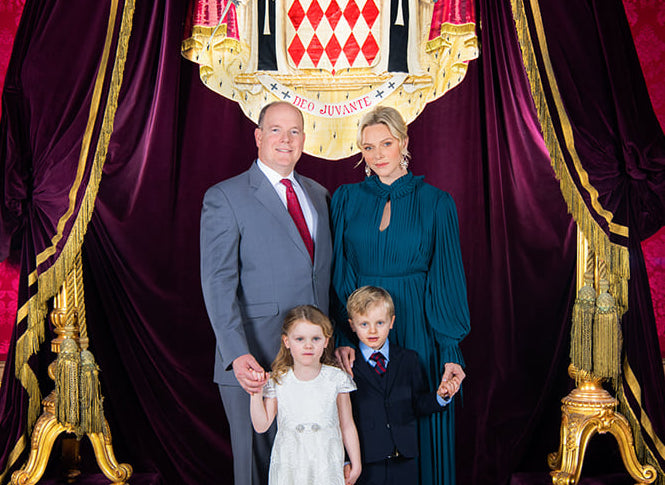 The Palace has released a new family portrait of HSH Prince Albert and Princess Charlene with their children Hereditary Prince Jacques and Princess Gabriella to be displayed by residents and business owners throughout the Principality.

The photo can be used to replace the former photo traditionally hung with pride by businesses and associations in Monaco which was generally of Prince Albert and his wife not long after their marriage.

The new photo will be available from Wednesday 4th December in souvenir shops in the Palace Square, the Grimaldi Forum, at SAS Prince’s Collection of Cars and Louis II tunnel.

The profits will be donated to humanitarian work undertaken by the Principality. 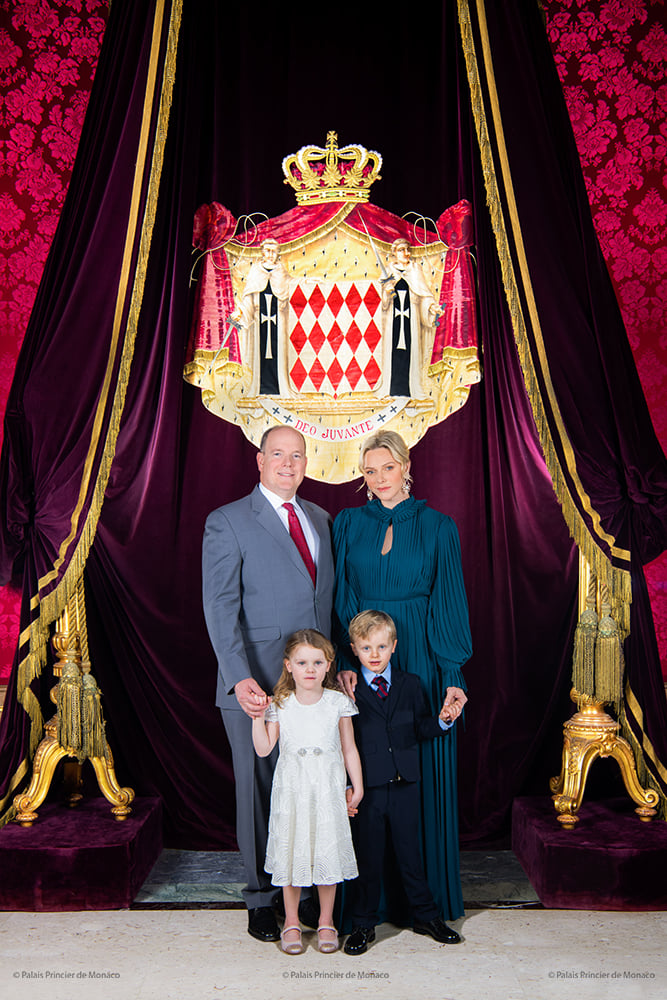