New pollen monitoring system nothing to sneeze at

New pollen monitoring system nothing to sneeze at 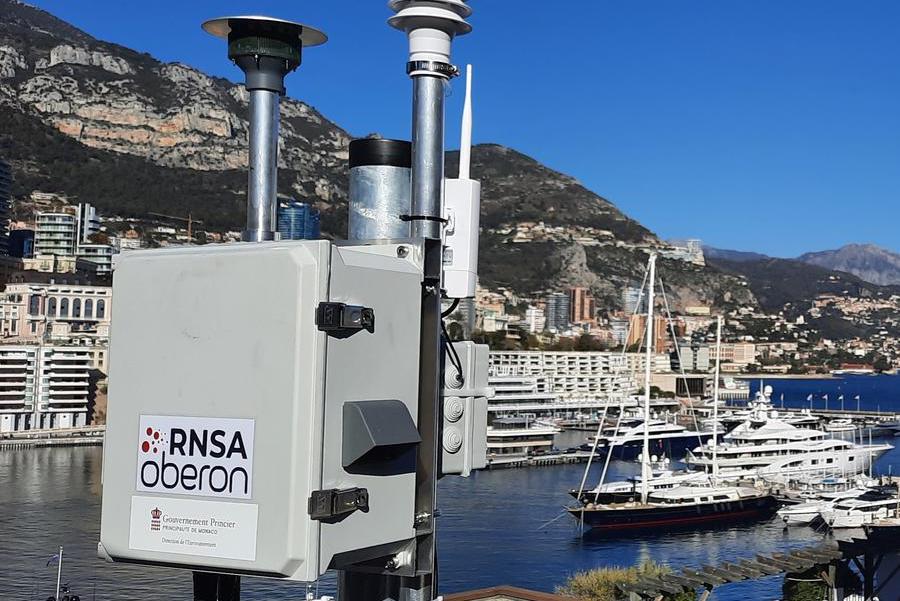 It’s that time of year again. As the mimosa trees bloom and the pines spread their yellow fairy dust, allergy sufferers pull out the tissues and settle in for a few months of red eyes and runny noses.

Whilst nothing but a good antihistamine can change that, the Department of the Environment can help allergy sufferers know what each day has in store for them, pollen-wise, with their new pollen monitoring network.

In collaboration with RNSA-Oberon, an alliance between the French National Aerobiological Surveillance Network and Oberon Sciences, the government’s new system makes it possible to examine pollen levels on a daily basis.

Three pollen sensors have been placed on the rooves of the Jardins d’Apolline, Quai Antoine Ier and St. Charles School.

The measurements correlate with meteorological data, making it possible to monitor specific allergens.

Data collected throughout the day, as well as forecasts for following two days, are published on the government’s website, social media networks and on the media spaces developed as part of MonacoExtend, such as bus shelters and Yourmonaco.mc.

Levels range from one to four, with one being no risk, two being low, three being medium and four being high.

Cypress pollen has been particularly prevalent recently, with windy and sunny days intensifying its spread. The concentration of cypress pollen will grow over the coming weeks, hitting a zenith this month.