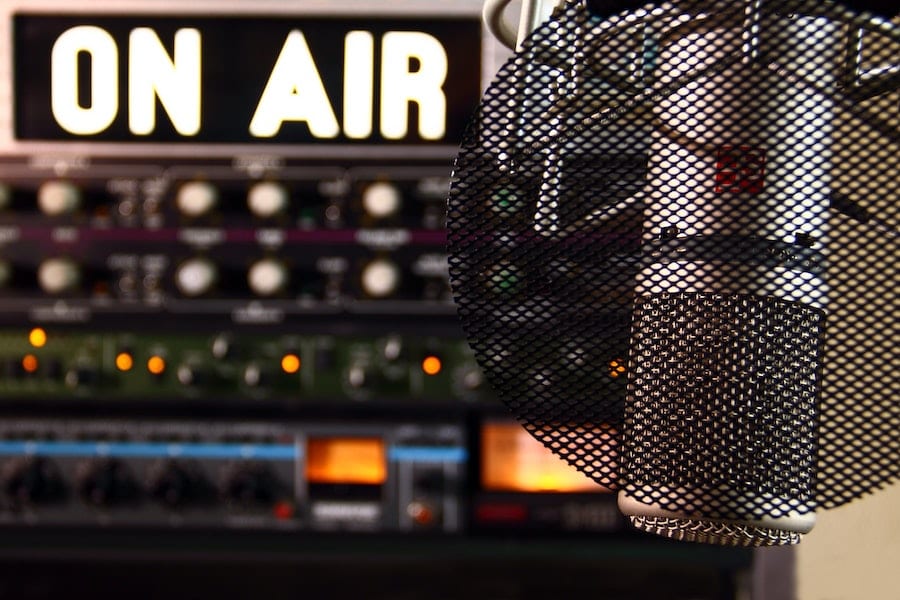 A new digital radio station is coming to the airwaves on 1st July offering a variety of international, regional and local information as well as musical hits, just in time for summer.
The Monaco-based digital audio broadcasting (DAB) radio station is called Premium Radio listeners will be able to tune in from Menton, Nice and Cannes as well as in the Principality.
The founder of the project is Belgian entrepreneur Raphaël Warny, who over the past 15 years had developed several radio projects in Belgium and Luxembourg before setting his sights on Monaco where he obtained his radio license.
In addition to offering music, the station will be a hub for both local and international informational events as well as offering programming that relates to relevant topics of today such as personal development and professional retraining.
DAB is a broadcasting method where analogue audio is converted into a digital signal and transmitted on an assigned channel in the AM, or more usually FM, frequency range. DAB is said to offer CD quality audio on the FM broadcast band and to offer FM-quality audio on the AM broadcast band. The technology was first publicly used in the United Kingdom in 1995 and has become the European standard.
“Digital is the future of radio. It uses less energy and gives the listener a true radio experience. From the cover of the title being broadcast to the sound quality,” said Warny.
The radio station will be supported by the web and social media outlets developed by Warny and his team.
“This has always been our strength – the development of social networks is essential for a medium. Radio media is constantly evolving and aims to become more of a medium offering various channels of information. From the web, to sound, via a mobile application or video,” he said.
“We will also be surfing the new wave of podcasting by offering various radio events. The reception of the idea by the major French and international podcasters is very motivating.”
The website for Premium Radio is already up and running giving an idea of what to expect come launch day. For those interested in a sneak peak, visit www.premiumradio.net otherwise tune in on the 1st when they go live in the Principality for the first time.