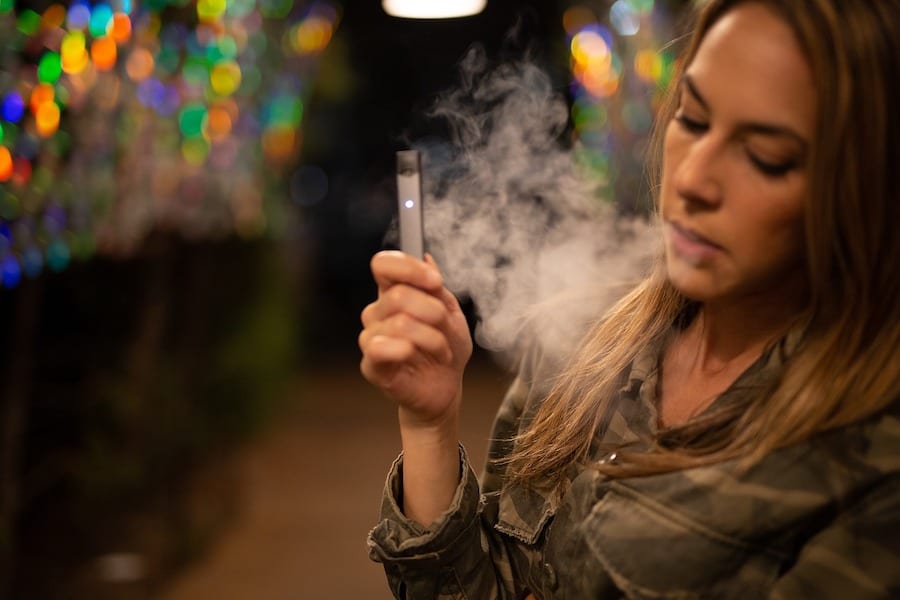 The full report by IMSEE can be found here: https://www.imsee.mc/Actualites/Rapport-de-resultats-ESPAD-Monaco