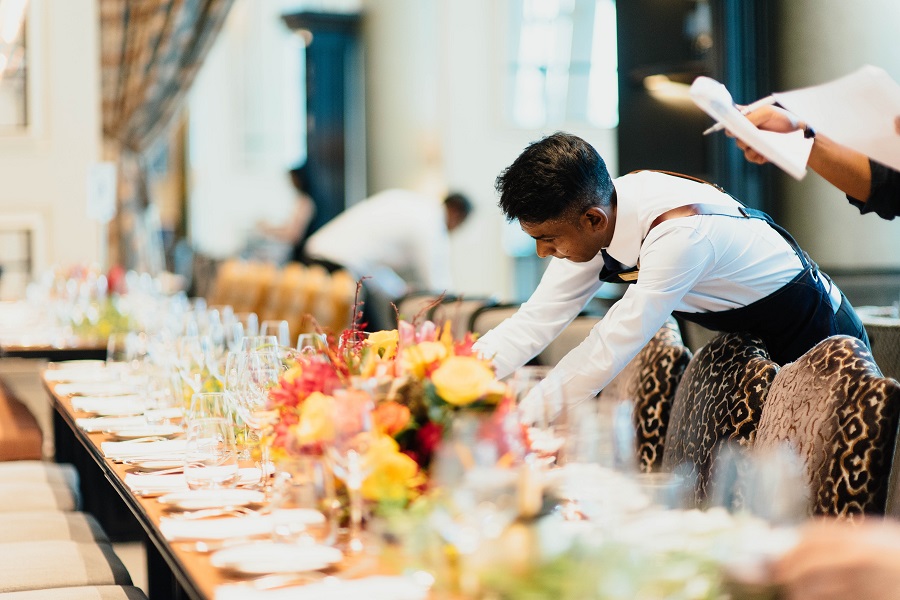 The French government is considering the creation of a new titre de séjour that will ease foreigners’ rights to work in France, including Britons, and specifically target sectors that are struggling to fill vacancies.

Interior Minister Gérald Darmanin and Employment Minister Olivier Dussopt have put forward plans to introduce a new type of residency permit in 2023. The proposed permit, which forms part of a draft bill on immigration, is linked to “métiers en tension” or industries experiencing a shortfall in labour.

A list of the sectors with a worker shortage is expected to be drawn up region by region, but will no doubt include hospitality, which currently has 500,000 empty posts in France, according to Adecco.

Darmanin and Dussopt’s plans also include an overhaul of asylum seekers’ rights to work whilst waiting for their refugee status to be approved. Currently, asylum seekers cannot work until their request for asylum goes through.

“We are going to facilitate this,” Dussopt told French media, “[as well as] the renewal of residence permits: an immigrant who works and who does not commit any criminal acts will see their permit automatically renewed without having to go to the prefecture, as is the case today.”

The ministers also noted a desire to toughen sanctions against business owners who employ undocumented workers, going beyond fixed fines and penalties to “consider the possibility of administratively closely [these] companies”.

The process from residency and work permit application to approval is often long-winded in France, taking an average of six months. It is hoped that these proposed reforms will speed up the process and free up great numbers of potential workers.

If the proposals are accepted, it could mean the issuing of tens of thousands of new residency permits for citizens from outside the EU, including Britons, who are still feeling the effects of Brexit.