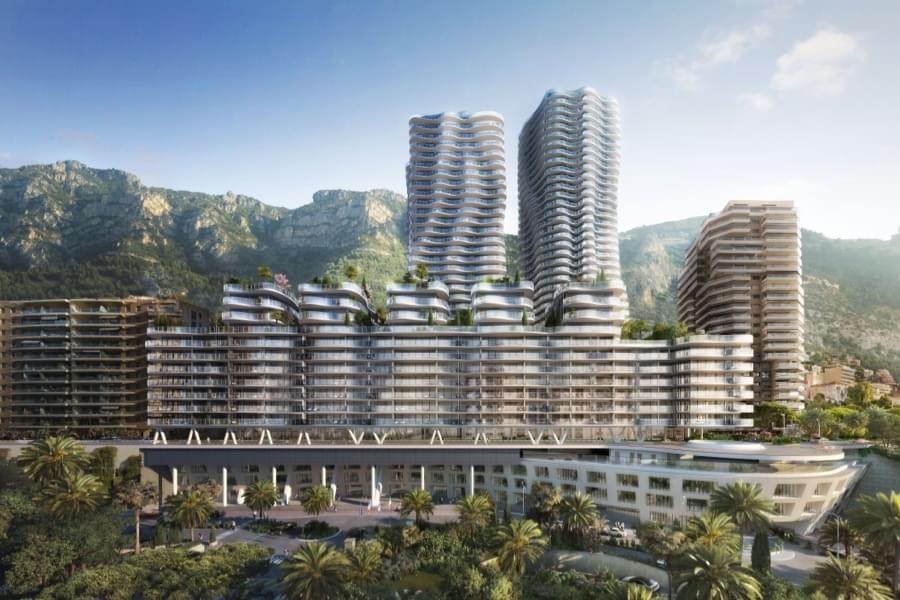 The government is opening the call for another round of applicants to put their hands up for state-owned apartments in the new Testimonio II project, this time in the second tower.

As one of Monaco’s largest residential projects nears completion, tenants are being sought, namely those of Monegasque nationality who are entitled to rent-controlled accommodation.

The process is accessible via the website https://teleservice.gouv.mc/logement-domanial-monaco or on MonGuichet.mc.

Those who were unsuccessful in their first applications are invited to renew their forms.

Citizens with a digital identity will be able to connect to their personal account using the MConnect service, while others will still be able to reconnect or create a new account.

Paper applications can be handed in at the reception of the Housing Department located at 10 bis, quai Antoine Ier in Monaco.

The applications must be completed by Friday 23rd September at 5pm.

Testimonio II (T2) will have a total of 348 state-owned units, with T2 housing 181 state-owned flats and T2 bis having 167. There will also be 59 private residences and five villas on the site. Additionally, there will be 1,100 public parking spaces, a creche with the capacity to look after 50 children manged by the Town Hall, and new premises for the International School of Monaco.