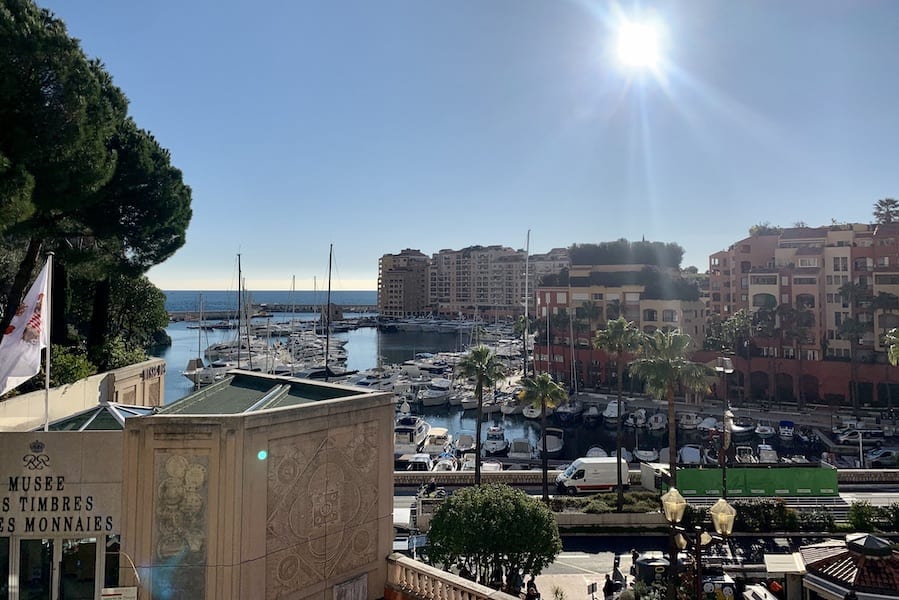 Indoor sports activities have been banned and a return to teleworking is “strongly encouraged” in the latest round of measures designed to stem a post-Christmas increase in Covid cases.
The Principality recorded 30 new coronavirus infections on Tuesday, followed by 31 on Wednesday – the highest number yet. There are currently 15 people hospitalised at the Princess Grace Hospital Centre, as well as eight in critical care in ICU. 128 people with mild symptoms are being monitored at home.
The post-Christmas surge in cases has prompted the Monaco government to take new measures, although still not as strict as those in neighbouring France and Italy.
While restaurants are allowed to remain open, all indoor public sports activities have been banned. Gyms, pools and sport centres, including those in schools, have been told to close their doors for the next three weeks to lessen the chance of transmission.
The National Council disagrees with the decision, arguing that the facilities have taken all precautions and that there have been no known contaminations coming from these establishments. Additionally, they argue, practicing sport is good for a person’s overall well-being and should be allowed.
But the government maintains that physical activity in enclosed spaces is a “risky practice”.
The ban is in place until and inclusive of 27th January when it will go under review again.
The second major measure is a return to teleworking. Employers are being “strongly encouraged” to have their staff return to remote working as much as possible for the foreseeable future. Remote work will be systemised by the week’s end for public employees, while for private sector workers, the government says, “very concretely, any professional mission that does not require a physical presence in the workplace for its successful completion must be carried out teleworking.”
The increase in positive cases in the Principality is not unsurprising, given the nature of Christmas celebrations coupled with the government’s extensive testing campaign.
“This increase in the number of people testing positive for Covid-19 should be linked to the massive deployment of tests carried out in Monaco. In fact, the more we test, the more we identify infected people,” said Minister of State Pierre Dartout during a press conference on Tuesday.
He revealed that over the past two weeks, 7,000 PCR and antigen tests were administered, with 7.66% returning positive results. The testing capacity in Monaco is now 16,000 per 100,000 people per week.
Therefore, the government is again requesting that every resident or employee who has spent time abroad get tested as soon as possible. It is even offering free hotel accommodation to those who test positive to avoid contaminating other members of the household. Those who would like to be screened may call the Covid-19 call centre on +377 92 05 55 00 to set up an appointment.
Meanwhile, a large testing campaign among students and teachers is also underway.