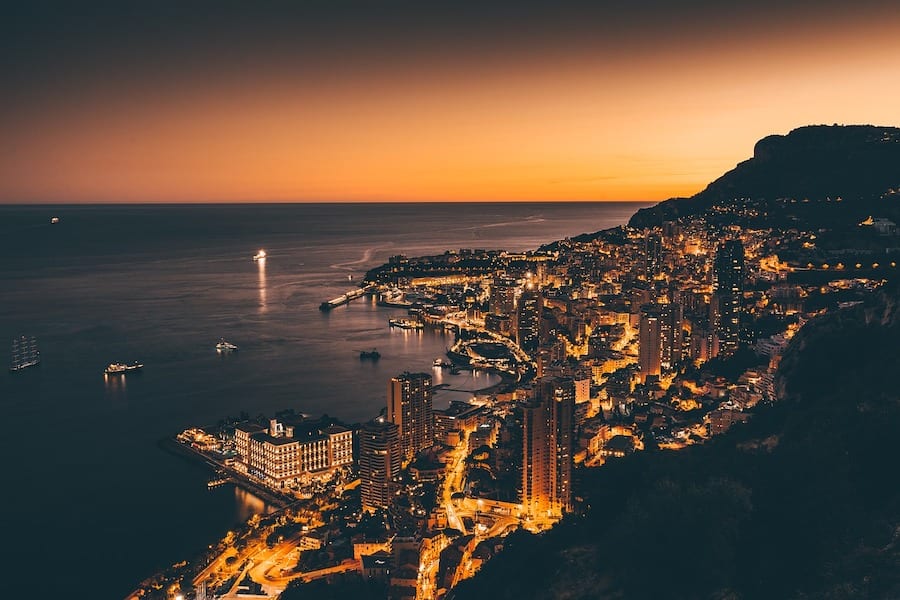 Restaurants will be closing at 9.30pm despite an 8pm curfew announced on Thursday under a new round of restrictions. But the government has warned the measures will evolve if the situation worsens.
During a press conference on Friday, Minister of State Pierre Dartout provided details about the new restrictions that will be applied in the Principality to combat the rising number of Covid cases.
“These measures follow a double evolution of the situation: France’s decision to lock down its national territory which impacts on the Principality, and the worsening of the health situation even though it remains less worrying than our neighbours,” said the minister of state.
Under the new measures, there will be no lockdown “because the health situation does not justify it”, said Mr Dartout. However, a curfew will be in place from 8pm until 6am, as announced by Prince Albert on Thursday evening, to “maintain freedom of movement and therefore economic activity”.
In a surprising move, the minister of state announced that restaurants, casinos and theatres will be allowed to stay open until 9.30pm. Patrons will need to produce an attestation provided by the establishment or an entry ticket if stopped by authorities on the way home.
Table reservations are mandatory as is a limit of six people per table.
Schools, construction sites and businesses will remain open, although the government strongly recommends remote working, both in the private and public sectors.
Professional sporting events can take place but behind closed doors without spectators.
Meanwhile, bars, snack bars, gyms, swimming pools, and spas will be forced to close.
“These new measures could evolve if the situation worsens,” concluded the minister of state.