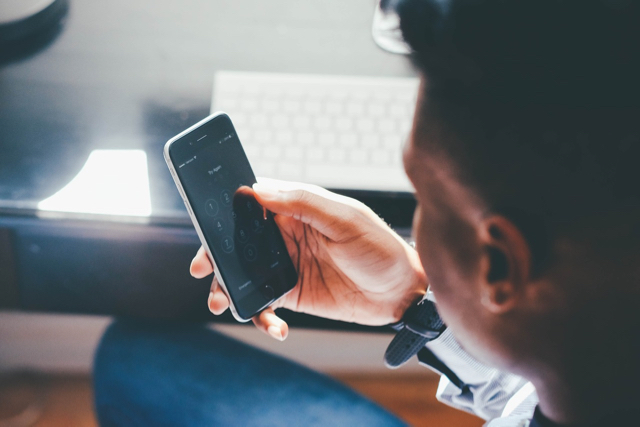 Many French workers may be able to win the right to disconnect from work during leisure hours, as a new rule comes into effect from January 1 that obliges companies with more than 50 employees to negotiate with their workforce on the “out of hours” use of smartphones.

The measure is intended to protect workers from burnout stemming from always “being at work”. Research carried out by Eleas, and published in October, found that more than one-third of the French workforce used their phones for work outside normal hours, and almost two-thirds would like to see some restrictions placed on employers’ expectations.

However, many French workers welcome the flexibility that allows them to choose their “hands-on” working time to fit in with family demands, such as meeting the children from school.

No penalties have been agreed for firms that fail to come up with an agreed plan with their workforce. 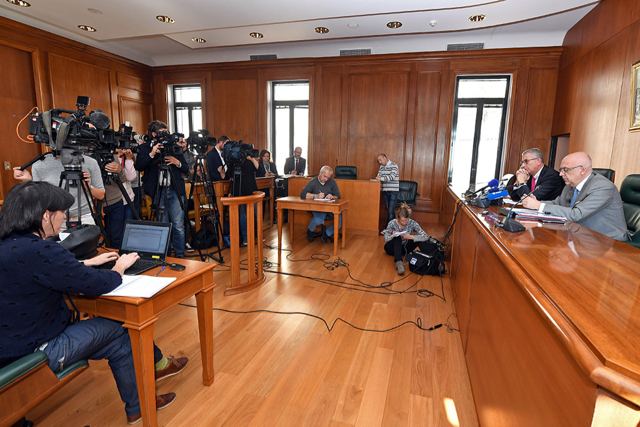 Photo: Manuel Vitali/Direction de la Communication[/caption] On Monday, March 27, Jacques Dorémieux, Monaco’s Attorney General and Richard Marangoni, Director of Public Safety, held a press briefing on the robbery of the Cartier jewellery store that took place on Saturday, March 25, on Place du Casino. Five people were directly involved in the heist, three armed men, a driver and an accomplice. Four of the suspects were arrested in less than seven hours after the robbery. This included one arrest at St Paul’s Monte Carlo. "To date, four arrests have taken place: two robbers, an accomplice responsible for driving the stolen vehicle, and a fourth with a poorly defined role likely to come," said Mr Dorémieux. A fifth person, the "last robber", was still wanted and was "being identified" on Monday. Of the three robbers, one was picked up only four minutes after the robbery. Another fled, and is still on the run. The third suspect was able to find his accomplice, the driver, but as they tried to escape, the stolen car was hit by four gun shots in the front right tire. The suspects then burned the vehicle to avoid leaving any trace, before trying unsuccessfully to steal another car. One of them eventually found refuge St Paul's Anglican Church on avenue Grande -Bretagne, where he changed into a Santa jacket before being arrested. The driver hid in the bushes but was finally arrested by the French police on the seaside road at Roquebrune Cap Martin. The suspected driver of the robbers was charged on Monday night in Nice. The other three men appeared before a judge in Monaco. The young men, all aged 20-25, are from Vallauris and not previously known to the police. Mr Dorémieux welcomed the outcome, carried out in full coordination with the French authorities. He said that there were two reasons for being satisfied: The Directorate of Public Safety was able to solve the crime within a few hours, and almost all the jewellery, which is estimated several million euro, was found. Two saddlebags were recovered by the police soon after the 3:40 pm robbery, abandoned by the perpetrators when they saw the police as they were leaving the Cartier store. This is also when the perpetrators separated. The third bag was found Monday, around 12:30 pm, on a street in France, where one of the suspects had been arrested between Monaco and France. Richard Marangoni added that the almost real-time reaction of the Police and the excellence of the policing system contributed to the success of the operation. There were questions about how the suspects were able to enter Cartier without an alarm sounding, and also on the whereabouts of the fifth person, who may or may not be armed with one of the two guns used in the heist, which is still to be accounted for. Article first published March 27, 2017.

Local News Stephanie Horsman - September 6, 2021
AS Monaco Basketball, playing in Athens for the Bwin Tournament Against Covid-19, had a last-minute substation for opponents, but were clearly up for the challenge, beating Peristeri 90 to 78.