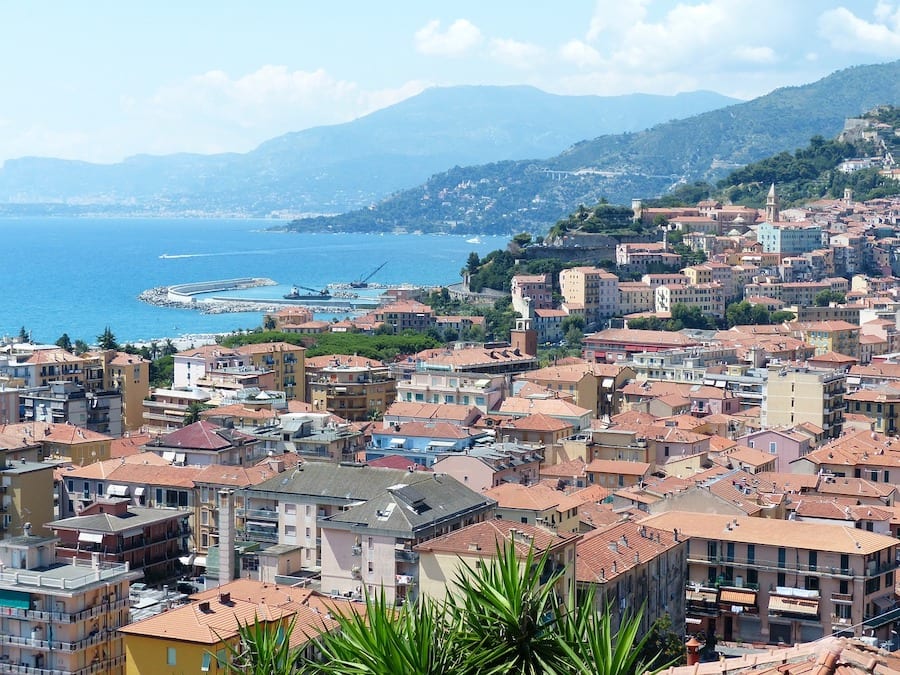 People travelling from Monaco to Italy for quick trips will not be required to produce PCR test results, however passengers flying out of Nice for longer periods will be subject to the new rules.

The Italian Health Minister has announced that travellers arriving from seven regions of France, including the Provence-Alpes-Côte d’Azur region, will be required to take PCR tests for long-term entry.

This is part of the country’s efforts to stem the tide of the latest wave of Covid-19 cases hitting Europe, though not all people entering will be treated equally.

According to the new rules, cross-border workers will not be subjected to testing, nor will those who are entering for less than 72 hours. This means that Monaco and Riviera residents who regularly visit Italy for work or shopping will not be affected.

However, those who fly out of Nice Côte d’Azur airport for an extended holiday in Italy will be subject to the new rules.

“I signed a new ordinance extending the obligation of molecular or antigenic tests to citizens of Paris and other regions of France with significant circulation of the virus,” Roberto Speranza, Italy’s Minister of Health, announced on social media on Monday. “The European figures are critical. Italy is better off than other countries, but great caution is needed not to circumvent the sacrifices made so far.”

The seven regions of France that Italy has placed on alert are PACA, Paris, Île-de-France, Auvergne-Rhône Alps, Corsica, Hauts-de-France, Nouvelle-Aquitaine and Occitania.

Italy was the first and hardest hit country when the coronavirus first came to Europe earlier this year, so it comes as little surprise that measures to ensure there is no repeat are being put in place. In addition to the new rules for certain travellers, the usual health regulations are still in place, such as social distancing, obligatory mask-wearing in all indoor public spaces as well as masks outdoors from 6pm to 6am.