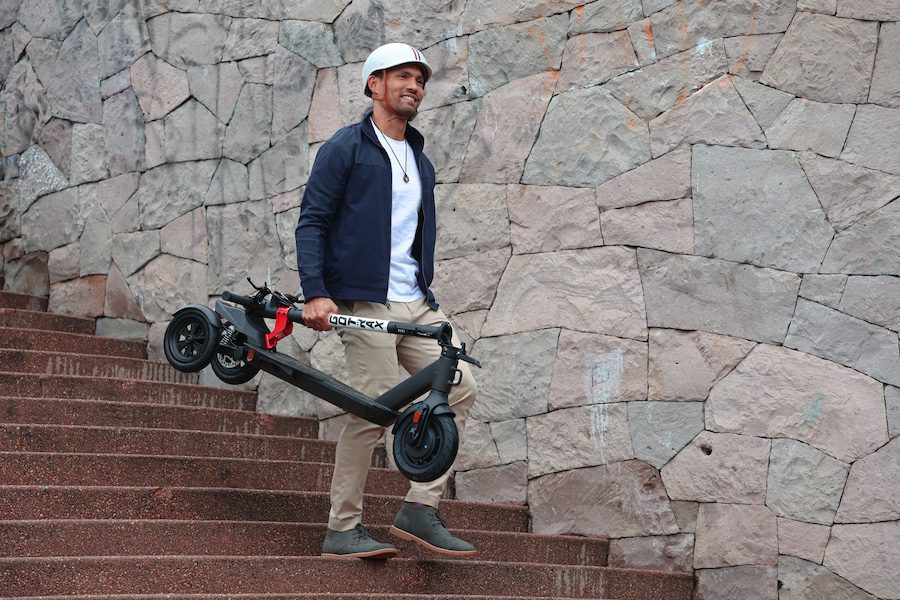 As electric scooters gain in popularity throughout the Principality, the government will from late January enforce a new law requiring the wearing of helmets for all ages.

Electric scooters are an eco-friendly and convenient way to get around and since February 2020, they’ve been free to circulate on the roads, bike and bus lanes of the Principality.

But experience has shown they are not always the safest.

Scooters are not widely visible to other vehicles, despite the various precautionary equipment used. Retro-reflective clothing and equipment, horns, lights and reflective devices only work so well, and leave e-scooter users vulnerable if they are not seen by drivers of other modes of transport.

A 2020 study by the Journal of American Medicine Surgery found that nearly one-third of all electric scooter riders not wearing helmets suffered from head injuries, double that of cyclists. Injuries that sent riders to hospital went up 365% from 2014 to 2018, with the last year seeing the most dramatic rise.

Initially, it was required in Monaco that those under the age of 18 wear a helmet, whilst adults could decide for themselves.

Now, the government has put in place a new rule from 24th January that requires all e-scooter users, regardless of age, to wear a helmet.

Photo by Gotrax on Unsplash 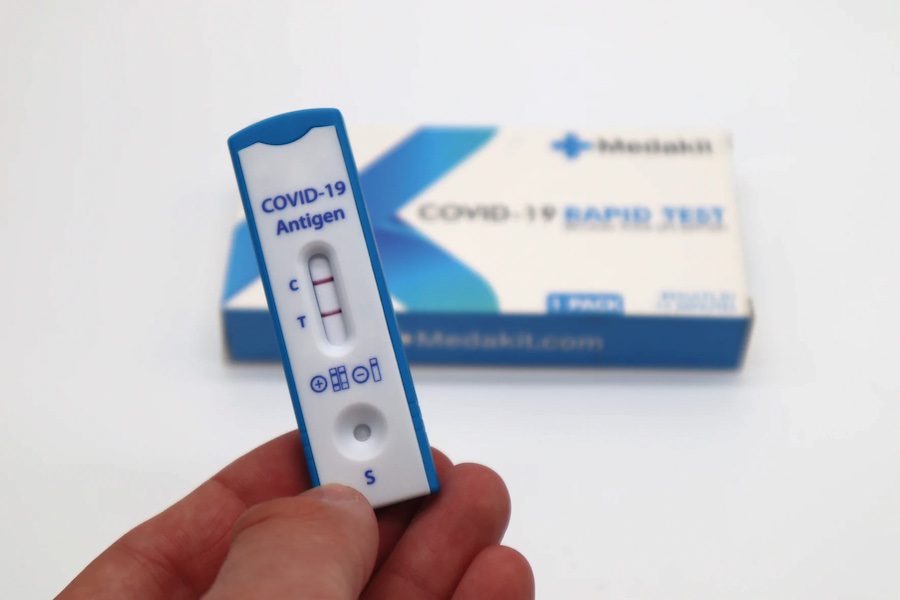 Lifestyle & Wellbeing Cassandra Tanti - November 9, 2021
Any adult in Monaco who received their second Covid-19 vaccine dose at least six months ago is now eligible for a booster.

Lifestyle & Wellbeing Stephanie Horsman - April 16, 2021
Residents of the Principality aged 45 and over are now being invited to get their Covid vaccination. Meanwhile, home-tests are now being stocked in pharmacies in Monaco.