New school bullying law to come into effect in September

New school bullying law to come into effect in September 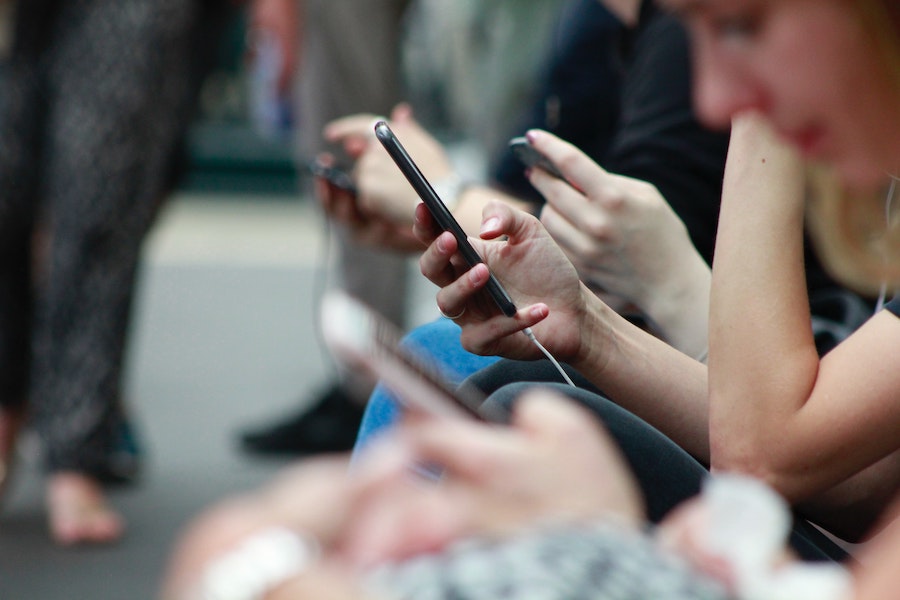 As students head back to the classroom in a few short weeks’ time, a new anti-bullying law will be coming into effect. Here is how it will work.

It’s called, rather undramatically, Law nº 1513, but it will make a world of difference to the lives of students in the Principality who have faced, or potentially face, harassment or bullying.

Today’s young people have the benefits of modern technology at their disposals, but this technology is not always used for good. Cyber-bullying has insidiously been added to the good old-fashioned kind and can be even more harmful due to the ability to spread at lightning speed.

To try and help combat this, the National Council voted unanimously on a bill in November 2021, Law nº 1513, that aims to “strengthen the security around our young people and to guarantee them a healthy environment, conducive to their development.”

The law allows educators to deal with harassment or bullying, but also allows for an “appropriate and dissuasive criminal response” if this method does not produce results.

Concretely, a system will be put in place by the government, via the Department of the Interior and the Directorate of Education, Youth and Sports, that will provide training of the education personnel concerned, awareness and training actions for students in schools, and the implementation of a plan to prevent and combat harassment and violence.

Additionally, an annual report by each school must show what exactly they are doing to fight bullying, as well as encouraging, in a safe manner, children to be able to report instances of alleged bullying, creating measures intended to put an end to such behaviours and implementing support for victims, perpetrators and witnesses of violence or bullying within school grounds.

The law was a collaborative effort, created through feedback from several associations such as Action Innocence, the Association of Parents of Students and Young Listeners.