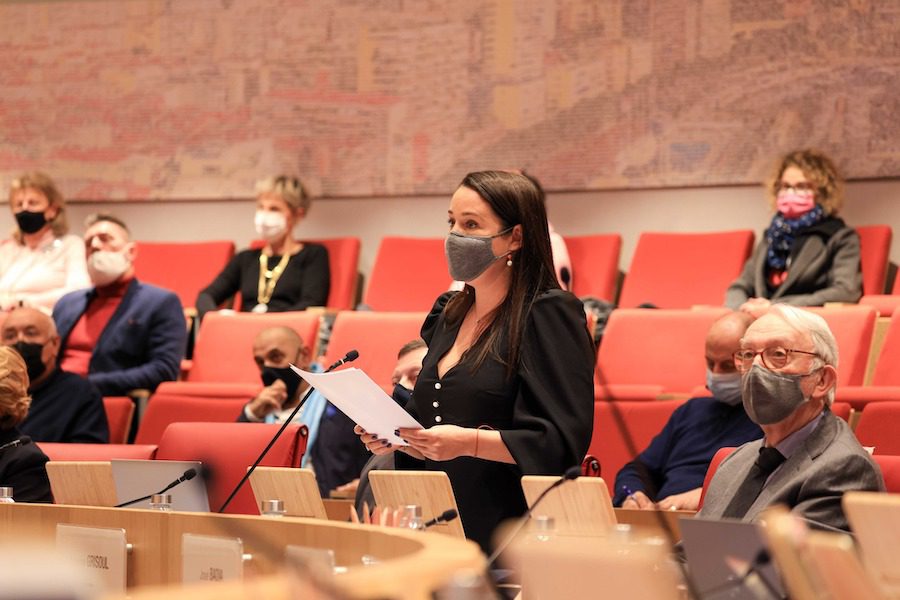 The National Council has unanimously passed a landmark law that criminalises sexual assault in the Principality and redefines many of the offences, including rape of a minor and sexual blackmail.

In 2020, 50 cases of violence against women were reported in Monaco, an increase from 33 the previous year. Whether it was Covid and lockdown related is unclear, however it spurred the National Council and the government to take a closer look at crimes against women as a whole, and the result is a new law, #1027, relating to the criminalisation of sexual assault.

The text redefines certain offenses, particularly those of public indecency and indecent assault, which would henceforth be punished as sexual exhibition, sexual aggression or sexual assault, in order to highlight the sexual connotation of these acts. It also redefines the elements of rape and sexual assault, making reference to the notion of lack of consent as a determinate.

Additionally, to strengthen victim’s cases, the text introduces a supposition of aggression especially in cases where the victim is a minor or if there is a familial relationship.

Finally, the bill makes adjustments to the Code of Criminal Procedure, to take into account the repercussions, at the procedural level, of the introduction of amended or newly introduced incriminations into the penal corpus.

This bill was brought forward by Marine Grisoul and was adopted unanimously.

“It is a great source of pride for me to bring back this text of utmost importance for the protection of victims of sexual offenses and in particular when they are minors,” said

Grisoul during Wednesday night’s assembly. “Beyond the strengthening of the repressive arsenal provided for by this law, I am convinced that support for victims and perpetrators is an essential element in the framework of the policy to fight against violence.”

Her focus during her speech was the protection and education of minors, to nip the problem in the bud before adulthood and to ensure that young girls are not subjected to unwanted behaviours of a sexual nature. To that end, she said, “I therefore encourage the Government to develop awareness and prevention campaigns in schools, in particular.

“The members of the Commission indeed considered it necessary to introduce a presumption of absence of consent for minors under the age of 13, without the possibility of providing evidence to the contrary.

“Concretely, a minor under 13 cannot have consented to an act of a sexual nature. This is a major step forward for the protection of young people, who in our increasingly fast-moving society are more exposed and under more pressure.”

Additionally, she encouraged a support mechanism to be put in place for those who commit the crimes “to allow their re-socialisation and to fight against any recidivism.”

National Council President, Stephane Valeri agreed that the new law was important and monumental, saying, “This text provides a better definition of repressed behaviour, further protects child victims and introduces a specific reference to incest. On this last point, the text thus takes into consideration the particular gravity of incestuous behaviour.

“These changes are necessary to adapt the repression of these behaviours to the realities of our society, and thus provide an ever more appropriate criminal response.”

The law will now go to the government for approval.