New startups to benefit from MonacoTech

New startups to benefit from MonacoTech 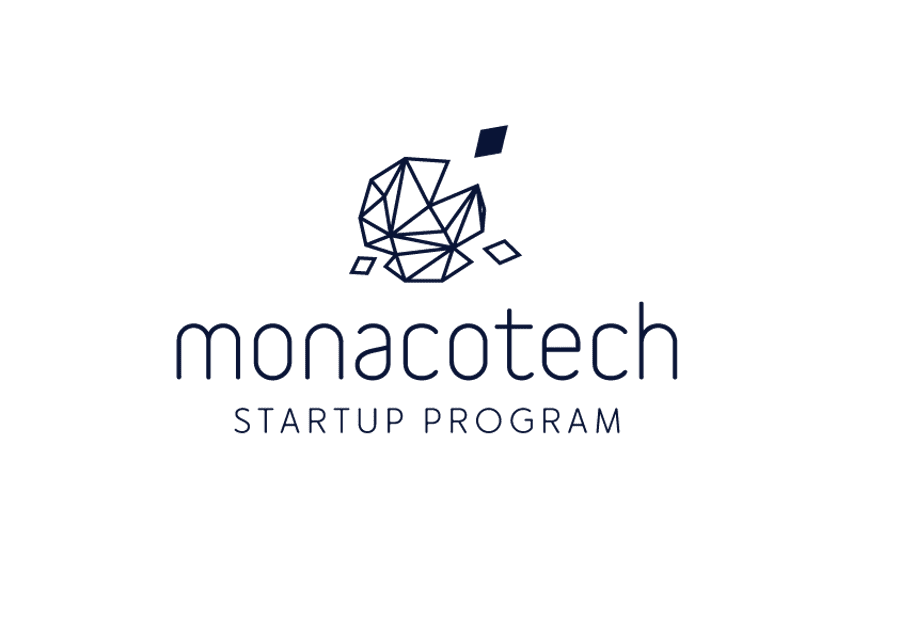 The MonacoTech startup incubator has unveiled five new projects it has selected to join its programme, two of which were established right here in the Principality.
MonacoTech is designed to help innovative, high-growth potential and social impact projects take off, gain traction and scale up. It was co-founded in 2017 by the Prince’s government, Monaco Telecom and Xavier Niel, and offers a tailor-made program, networking opportunities and the continuous support of mentors and key professional players.
Of the 38 applications from 13 nations received this year, the panel has made its decision. Five startups were chosen to join the MonacoTech programme – projects that must echo the Principality’s economic values ​​and strategies, and help position Monaco as a major player in certain sectors of innovation.
With these new additions, MonacoTech will now represent the following sectors: AdTech, Applications, Augmented Reality, BioTech, GreenTech and Transport, FinTech, MedTech, RegTech and Yachting.
The five selected projects are:
Air Ion
This company from Switzerland specialises in the design of military Rotary Unmanned Aerial Vehicles (RUAVs), otherwise known as drones, and 100% electric helicopters. www.airiontec.com
Carlo
This application is designed to develop local commerce through increased traffic and a cash back scheme for customers. As revealed in our interview with Carlo app creator Antoine Bahri, the app is currently available in Monaco and is being tested in Barcelona. www.carloapp.com
Mea Plant
Developed by Italian researchers, Mea Plant is an innovative soilless growing solution using a non-absorbent substrate. www.meaplant.com
PKS
This RegTech project was established in Monaco and is intended to create ad hoc solutions allowing different entities to be in compliance with the laws applicable to a specific activity.
Vizua 3D Entertainment
The French/North American startup takes augmented reality to a whole new level, offering a collaborative cloud platform for the visualisation and dissemination of 3D content for professional applications or the general public. www.vizua3d.com
Meanwhile, a sixth startup, offering innovative technology in the field of security and data management, could also join MonacoTech. The challenges and specificities linked to its activity, however, require an in-depth study, which is still ongoing.
The integration of the startups into MonacoTech is planned for August 2020, bringing the total number of startups currently incubated in the Principality to 20.