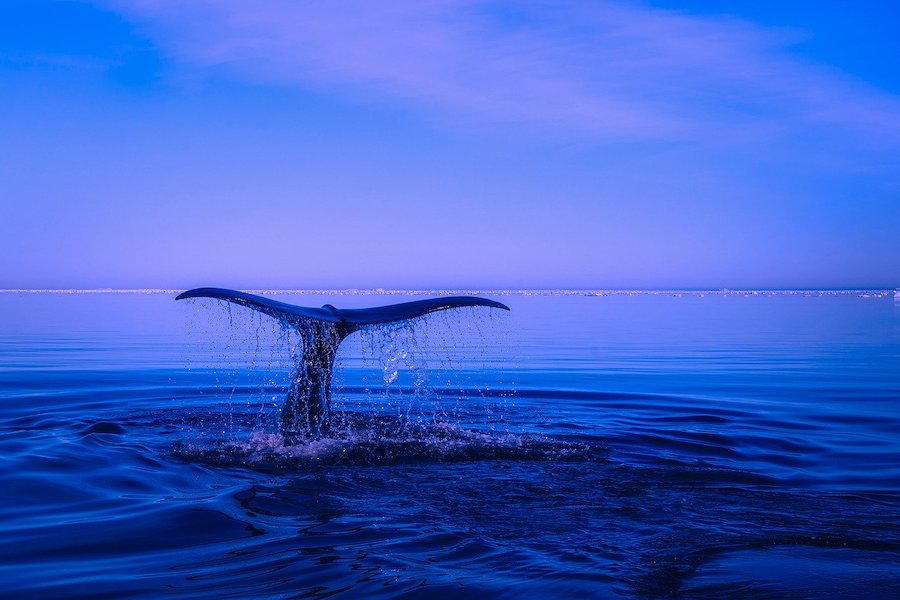 A study presented by the Group of Friends of Oceans and Seas has exposed a worrying lack of protection for important marine areas worldwide.

The study, conducted by Dr Ellen Pikitch, Professor at Stony Brook University in New York and Chief Scientific Officer of the Ocean Sanctuary Alliance, is entitled Gaps in the Protection of Important Ocean Areas and was presented last week at the Permanent Mission of Monaco to the United Nations in New York City.

The presentation revealed that a large number of maritime zones that are identified as being in need of protection are not designated Marine Protection Areas. The vast majority of these zones fall in under the jurisdiction of Exclusive Economic Zones (EEZ).

EEZ’s are sites where nations have special rights regarding use of marine resources as well as exploration. These zones stretch from the coast to 200 nautical miles into the open ocean. They are different from territorial seas, which convey sovereign rights over the waters to a particular state, in that these areas cover only what goes on below the surface. The surface is still considered international waters and therefore no country cannot prohibit ocean going vessels from using these sites for travel purposes.

The findings of the study has been compiled on the World Database on Protected Areas, managed by the UN Environment Programme and the International Union for the Conservation of Nature.

Marine Protected Areas comprise just 4.8% of the world’s oceans. What’s more, less than half that, or 2.2%, of the oceans fall under the highly protected category of no-take marine reserves.