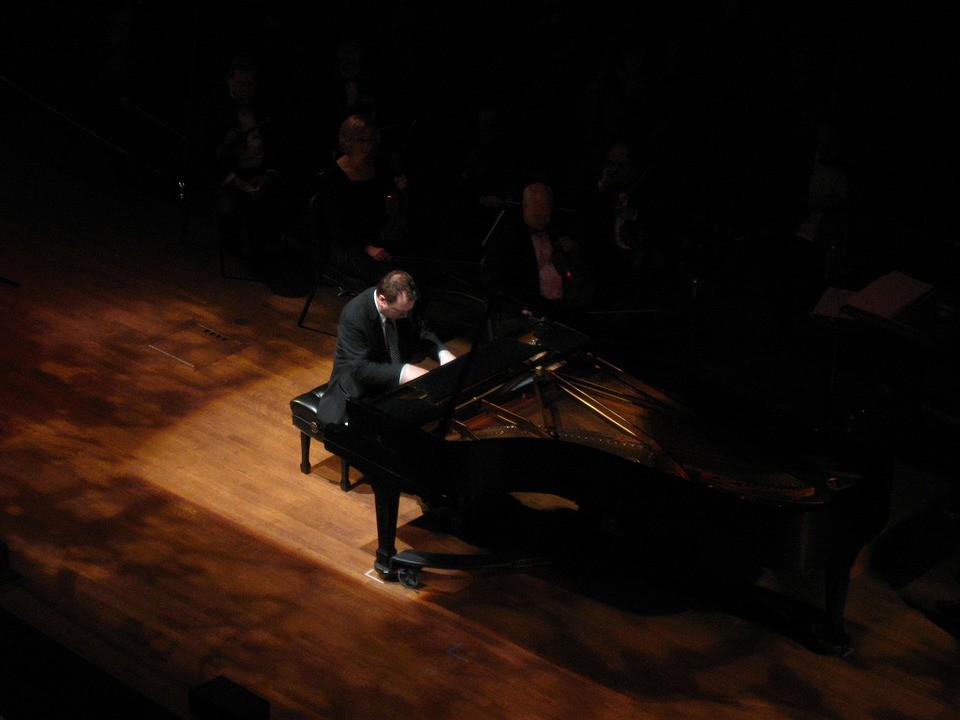 Under the patronage of HSH Prince Albert, the Lions Club of Monaco presented to the Principality the 6th International Piano Competition for four hands on December 15th, 2018. Pianists competed for the prestigious Bank Edmond de Rothschild Prize.

The event was hosted by the Hermitage in Monte Carlo. The winners were pianists who had not routinely performed together competitively in four hands competitions.

Vlad Ferrari performed a composition at the opening of the evening.

The talented Polish pair, Anna Wielgus and Grzegorz Nowak, were selected as winners, over an accomplished Japanese duo – Keiko Kawabata and Ryosuke Yanase.

Photo: E. Mathon and A. Bastello/Prince's Palace[/caption] On Thursday, during the late morning, Prince Albert attended a friendly race between world champions Keke Rosberg and Nico Rosberg. Father and son drove two circuits in their “vintage” cars, that of 1982 for Keke and 2016 for Nico, the years of their worldwide coronations as F1 champions. [caption id="attachment_31276" align="alignnone" width="640"] 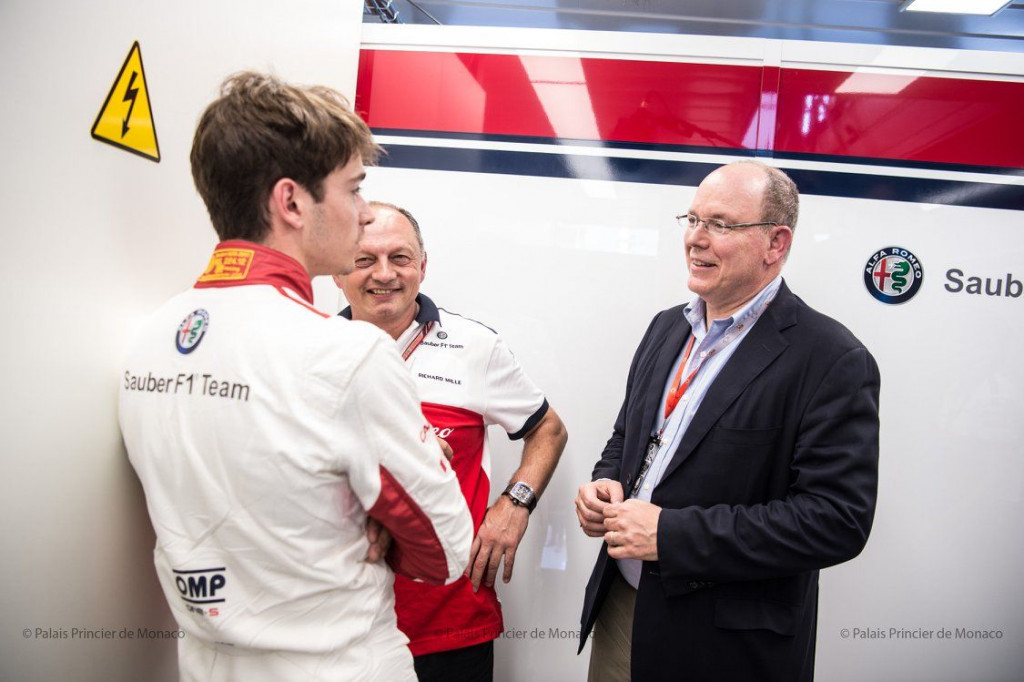 Photo: E. Mathon and A. Bastello/Prince's Palace[/caption] In the afternoon Prince Albert attended the second free practice session from the stands of the Alfa Romeo Sauber F1 Team. The Sovereign had come to support the young Monaco driver Charles Leclerc, who was taking part in the Monaco Grand Prix for the first time in his career in Formula 1. [caption id="attachment_31277" align="alignnone" width="640"] 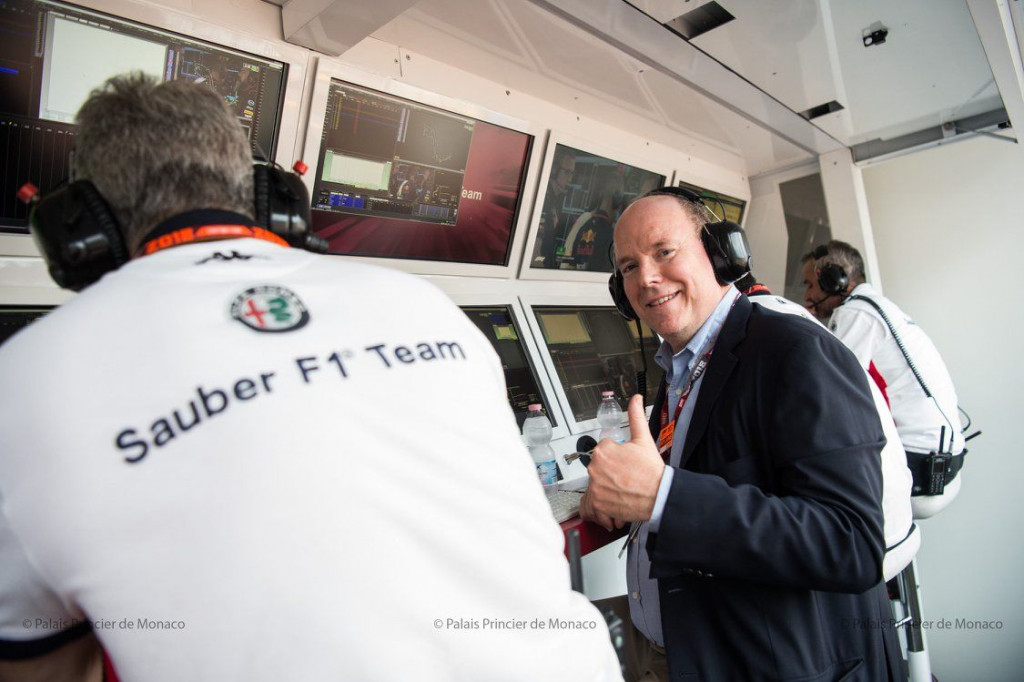 Photo: E. Mathon and A. Bastello/Prince's Palace[/caption] On Friday May 25, Prince Albert visited the "Direction de Course", the impressive control tower from which the practice sessions and the big event itself are meticulously controlled. He witnessed the trial sessions of the Porsche Mobil 1 Super Cup and the F2. Meanwhile, Princess Charlene posted a photo on Instagram of twins, hereditary Prince Jacques and Princess Gabriella, getting ready for their first Grand Prix. The Princely family visited the circuit on Saturday. [gallery td_select_gallery_slide="slide" size="large" ids="31281,31279,31278,31272,31273,31274,31275"]

Minister and Mayor at Council of Europe...

Patrice Cellario, Ministre of the interior. Photo: DC[/caption] Patrice Cellario, Minister of the Interior, participated in the 34th Session of the Congress of Local and Regional Authorities of the Council of Europe in Strasbourg on Wednesday, March 28, which was also attended by a delegation from the Town Hall, led by Mayor Georges Marsan. Reports on local democracy were adopted relating to the smaller states of the Council of Europe – Monaco, Andorra, Liechtenstein and San Marino. Mr Cellario took part in a debate on the specific challenges being faced by the small states in putting the European Charter into practice. The Minister welcomed the overall positive assessment issued by the Congress delegation, following its monitoring visit in May 2017, of the local democratic situation in the Principality. He also outlined Monegasque peculiarities, partly due to the small size of the territory, and reiterated the will of the Government to ensure efficient collaboration. On the sidelines of the event, Patrice Cellario, accompanied by HE Rémi Mortier, Ambassador, Permanent Representative of Monaco to the Council of Europe, met Mr Thorbjorn Jagland, Secretary General of the Council of Europe. The Council of Europe's actions in sport, education and the fight against terrorism were discussed as well as the Principality's commitment in these respects.