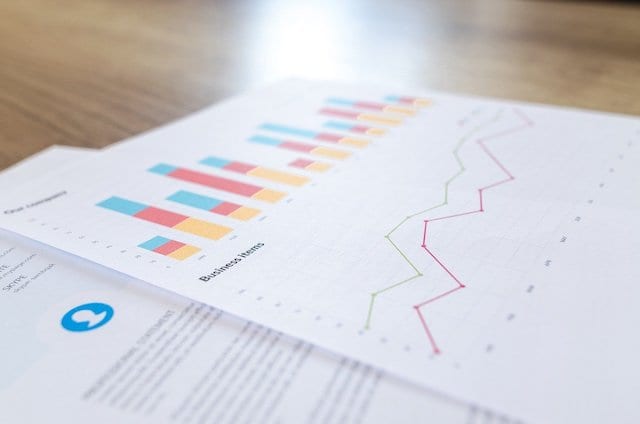 A new report by Monaco’s statistics body IMSEE shows trade figures declined in 2019 compared to the previous year, and experts warn that the current forecasts are likely to see much steeper drops for 2020 than previously predicted.

Contributing factors such as the sharp drop in oil prices are to blame, but additional factors such as Brexit, US-China tension and the slowdown of Europe’s major economies are also contributors for the 2019 decline.

As overall world trade slows, though, Monaco’s foreign trade is on the rise, growing 8.9% last year. This is a long way off the previous year’s significant increase of 26.5% but is still respectable considering the global situation in general.

Taking this into consideration, the volume of trade exceeded €3.5 billion for the first time. This increase can be attributed to the joint increase in sales (+1.7%) and purchases (+12.7%).

The deficit in the Principality’s trade balance continues to grow, reaching 24.3% in 2019. Monaco imports twice as much as it exports, and the export/import coverage rate remains below 50%.

Transaction within the European Union, excluding France, dramatically increased last year by 20.9%, though outside the EU, they fell by 7.0%.

Goods from the manufacture of other industrial products such as jewellery, clothing and plastic products represent more than 50% of the total amount of trade in the Principality.