New vaccine offers hope, but for who and when?

New vaccine offers hope, but for who and when? 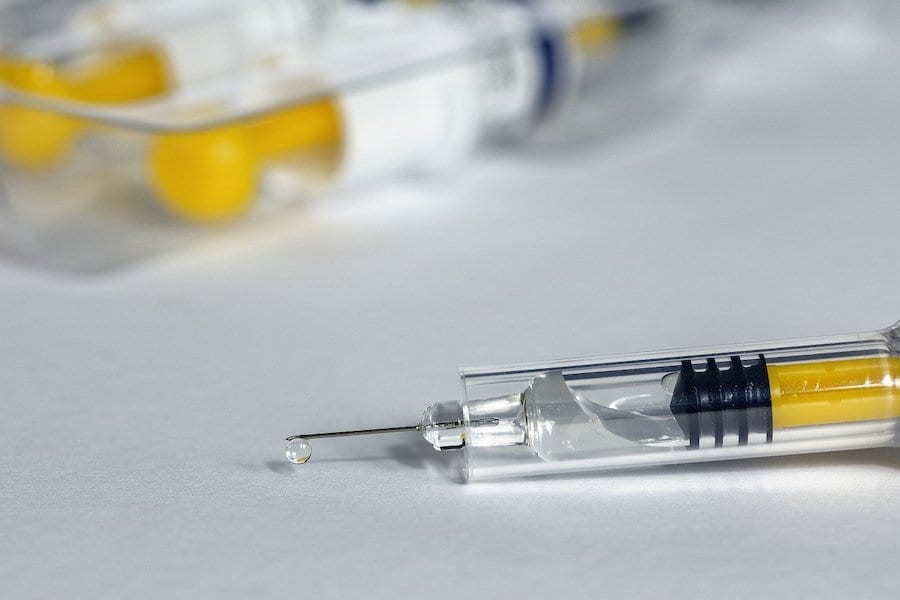 With the announcement of a new vaccine showing early promise of preventing 90% of people from getting Covid, the next question is: who will be receiving it first?
When pharma giant Pfizer and German biotech company BioNTech announced this week the possibility of a light at the end of the Covid tunnel with a new vaccine that has been tested, and found effective, on 43,500 test subjects in six different countries, the world breathed a collective sigh of relief.
Though these are still early days, the shot has proven itself to be safe enough for the companies to call for fast-tracking so that it can be on the market by the end of the month.
This is the first time an inoculation has gone from zero to market in such a short period of time, and the result may be that life can go back to a semblance of normality globally by spring for many.
Who?
Now that the jab is nearly ready for common use, the obvious next question is “who gets it first?”
It is a less straightforward answer than could be expected, as each country will prioritise as they see fit, though it seems to be universally accepted that front line workers, such as health and home care professionals and the elderly, especially those living in care homes, will be at the top of the heap. But after that, it begins to vary according to the country.
France started putting together a general outline of priorities last summer by CARE/ Covid-19 Scientific Committee/Covid-19 Vaccine Committee. These three entities joined forces and cited that more than half the population would be eligible to be in the front of the line.
This group includes the 1.8 million people stated above.
Another group of roughly five million includes shop workers, pharmacists, those who work in schools or public transport and hospitality workers. In addition, those working in confined spaces, such as construction workers, taxi drivers and abattoir staff would also apply.
Then there are the 23 million who are considered to be most vulnerable. This includes those over 65 years of age or suffering with obesity or chronic conditions like hypertension, diabetes and cardiovascular illness.
Finally, there is a sector of 250,000 people who are considered “precarious” and therefore will be prioritised.
When?
The next wave of jabs would be available to the second tier population encompassing roughly five million people. These are people living in specific departments, including the overseas territories, who are in danger of running out of hospital beds as well as firefighters, police officers and military personnel. Also included are those living in “at-risk” sites such as psychiatric facilities, prisons and disabled care units.
The rest of the populace will then be authorised to get on the list, but how this step is to be carried out is yet to be determined. Presumably, there will be a system to prevent total chaos in the rush to be inoculated, but no details on this are available.
The data so far shows that two doses, three weeks apart are necessary and that protection up to 90% is achieved a week after the second dose. The test subjects came from Germany, Brazil, Argentina, the USA, South Africa and Turkey. Of the total number of those in the study, only 94 volunteers went on to develop Covid, based on the preliminary results.
Chairman of Pfizer, Dr Albert Bourla, said of the vaccine: “We are a significant step closer to providing people around the world with a much-needed breakthrough to help bring an end to this global health crisis.”
For many, this news couldn’t come soon enough.