New website to help victims in Monaco of assault and offences 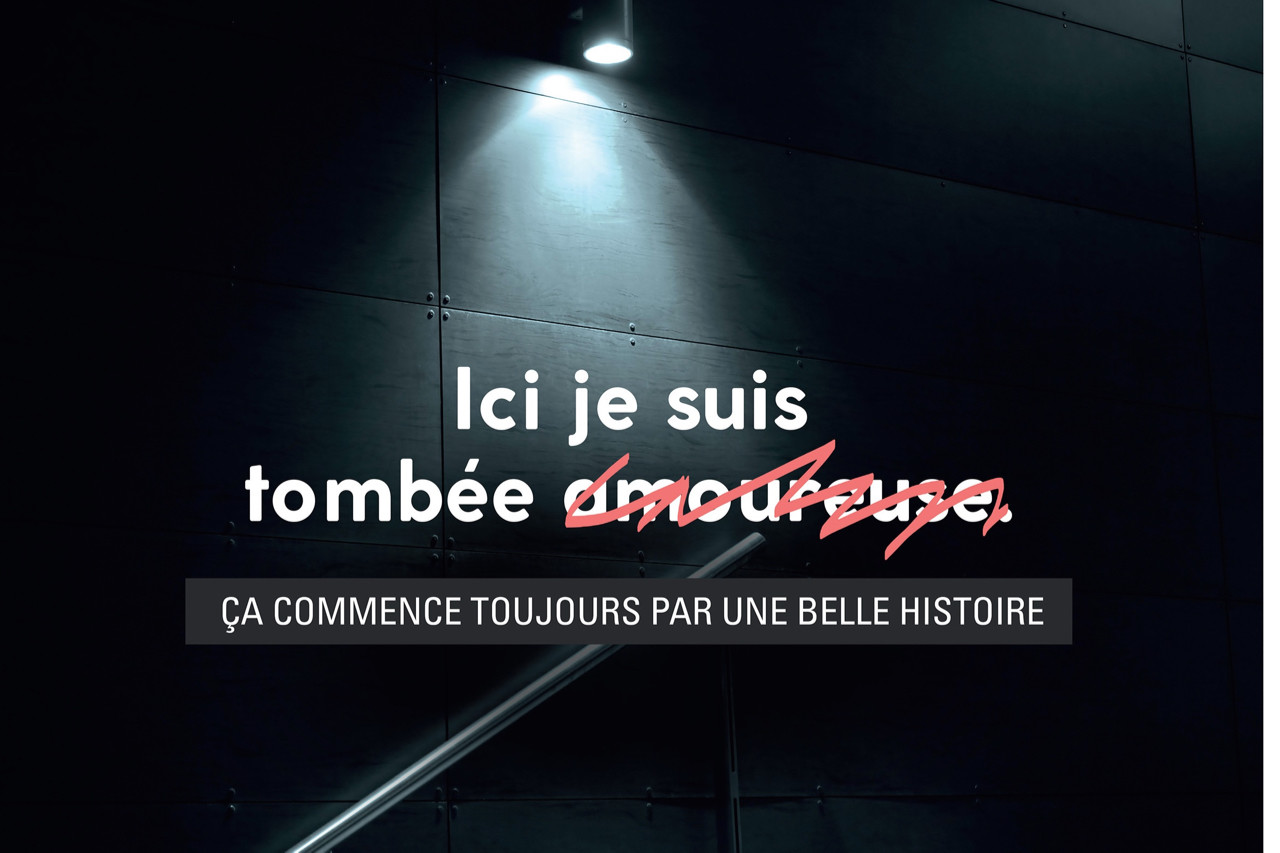 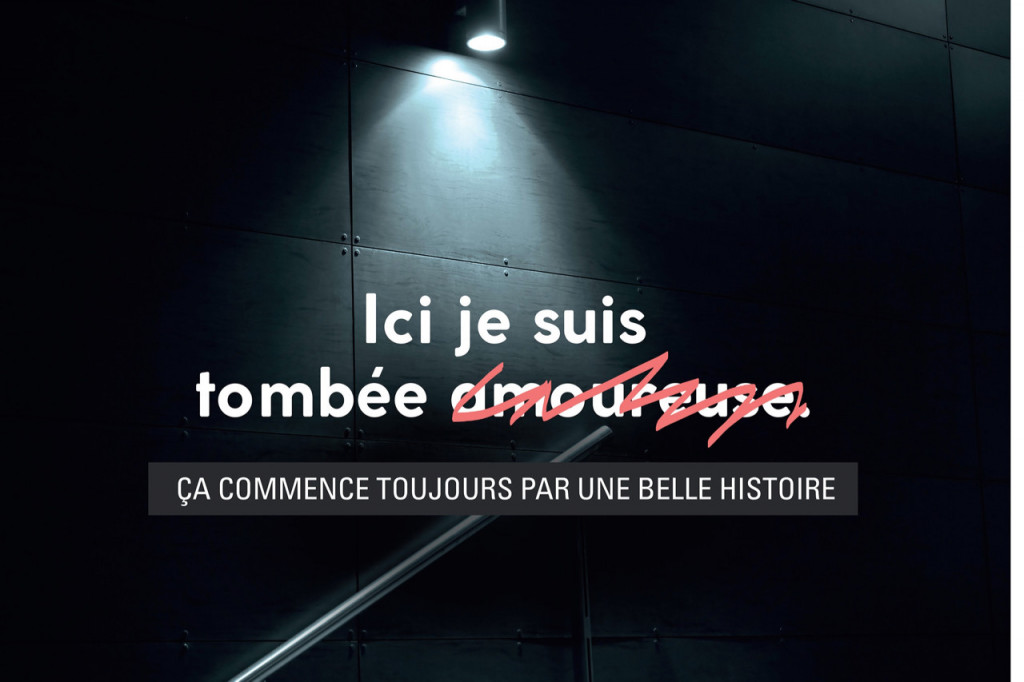 In 2016, there were 26 cases of domestic violence reported in Monaco, according to the Minister of Health and Social Affairs.

As International Day for the Elimination of Violence Against Women approaches Saturday, Monaco’s Association of Assistance to Victims of Criminal Offenses has launched a website – Avip-Monaco.org.

AVIP – L’Association d’Aide aux Victimes d’Infractions set up in 2014 – offers guidelines and assistance in dealing with the judicial authorities to victims of domestic violence, sexual assault and criminal offences (assault, theft, verbal abuse, physical injuries, children who are victims of racketeering …) in Monaco.

There is another Monaco website that offers aid to victims of domestic violence, MonacoSaysNoToViolence.org (NonAuxViolencesAMonaco.org). The English and French site, to serve both communities, is overseen by Vibeke Thomsen, founder of She Can He Can, which organises International Day of the Girl.

“Often women in these cases find themselves isolated, living in Monaco, and without the means to leave,” Vibeke told Monaco Life. “These websites can provide some light, and in English.”

“Violence in couples: Why don’t women leave?” is the subject of a free talk on Thursday, November 23, at the Auditorium of the Lycée Technique et Hôtelier. The government-supported event will be led by Dr Marie-France Hirigoyen, a psychiatrist specialised in psychological violence and author of many books on the subject, including “Stalking the Soul: Emotional Abuse and the Erosion of Identity”.

The event starts at 6 pm and is to help promote the International Day of Stop Domestic Violence on Saturday, November 25. In addition, on Saturday three buildings in the Principality – the Palace, the Conseil National and Odeon Tower – will light up in orange, the colour selected by the United Nation’s UNiTE to End Violence against Women campaign to symbolise a brighter future without violence.

Monaco residents are also encouraged to go orange on November 25, and share photos on social media tagging #lutteviolencemonaco and #orangetheworld.

She Can He Can to celebrate International Day of the Girl

Uppity Piketty does it again 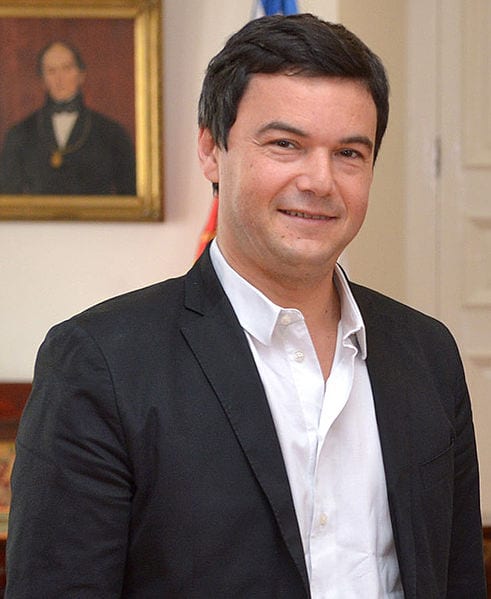 Thomas Piketty in 2015. Photo: Gobierno de Chile[/caption] Thomas Piketty, whose book “Capital in the Twenty First Century” became a surprise best-seller, has again courted controversy. This time, writing in Le Monde, the young French economist maintains that despite conventional wisdom that claims the opposite, productivity in Germany and France are almost identical. However, his measure is “per hour worked”, rather than overall output per person, since French workers enjoy a significantly shorter working week than their German counterparts. But, he says, the European social model has good days ahead of it, “whatever the Brexiters and Trumpists of all kinds think”. Interestingly, using OCDE figures, Piketty demonstrates that while Germany and France are neck and neck in terms of productivity per hour worked, both Italy and the UK lag far behind. In a comparison with the USA, France and Germany now have very similar productivity, although the figures have dropped from being considerably above the US figures, while both Italy and the UK show falling productivity per hour worked. READ ALSO: New rule fuels “work time” debate READ ALSO: Another year, another successful Monaco Business Expo