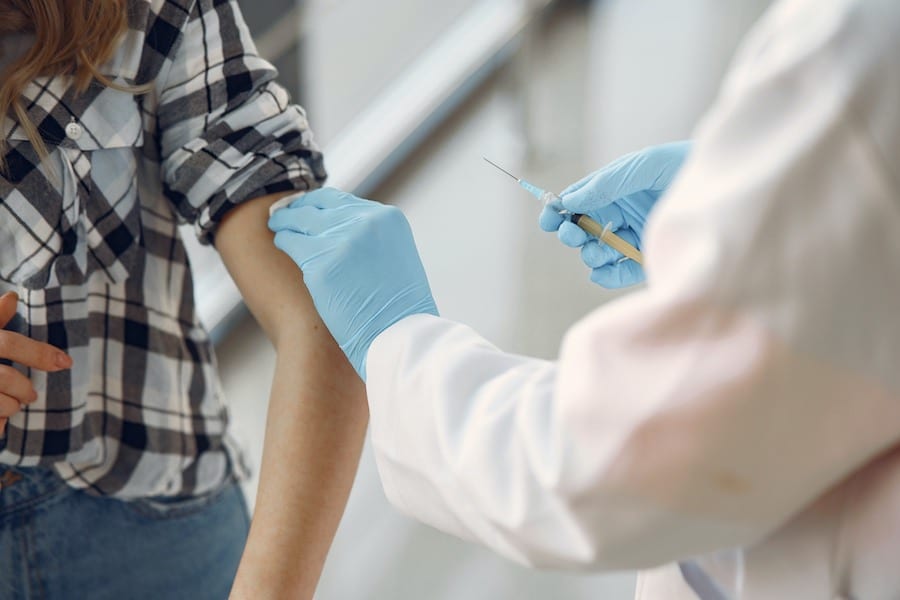 Monaco’s vaccination campaign is expected to be rolled out at the beginning of the school year with three priority groups given first access. Here is the latest information from the government.
In his press conference on Friday detailing the next stage of the Principality’s health measures, Minister of State Pierre Dartout revealed that the government’s Covid vaccination plan will kick into action during the second or third week of January, if the all-clear is given by the European Medicines Agency.
The vaccines will be free and completely voluntary.
Three groups will be given priority during the first round of inoculation: people aged over 75, people aged over 65, and medical and care staff.
The vaccination centre will be housed at the Espace Léo Ferré, and it is necessary to make an appointment by calling the Covid Centre on:
During a National Council Assembly meeting in December, the minister of state said that the first rollout will usethe Pzifer-BioNTech vaccine, followed by the Astra Zeneca vaccine in March and April, and by year’s end, the Sanofi Pastuer vaccine will be added to the arsenal.
The Pfizer-BioNTech Covid-19 vaccine is administered in two doses, three weeks apart.