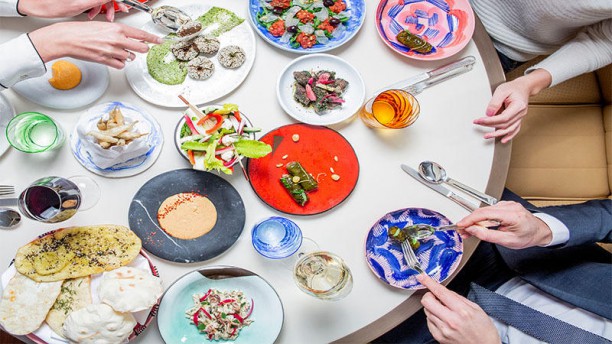 A new menu has arrived at Ômer, Alain Ducasse’s tantalising new Mediterranean restaurant at the Hôtel de Paris Monte Carlo. And somehow, chef Patrick Laine has managed to exceed our expectations once again.

Monaco has launched its largescale vaccination campaign, with Minister of State Pierre Dartout getting the flu jab that will eventually be available, for free, to the entire population.

A team of top chefs from Monaco and France are rallying together to treat the storm victims - many of whom have lost everything but their appetites - to a proper meal prepared from the heart.