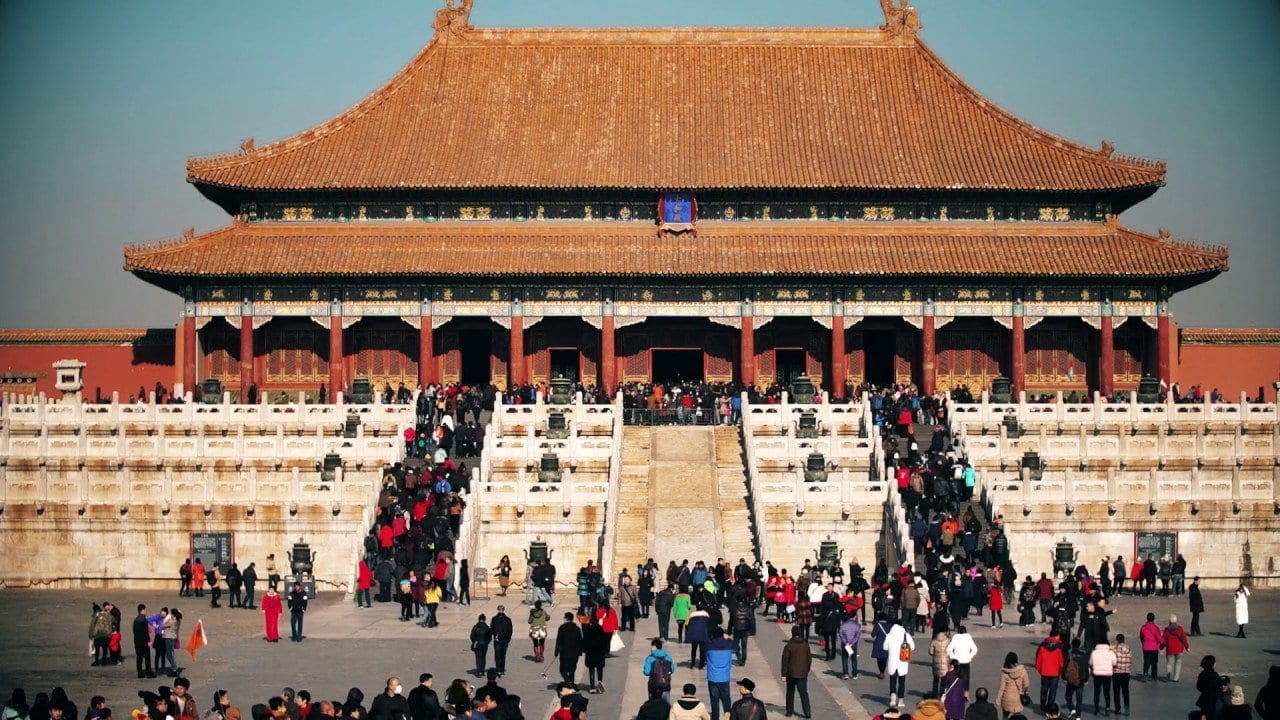 To help celebrate the Chinese New Year, the New York office of Monaco’s Tourism and Convention Bureau held a private dinner announcing the Grimaldi Forum summer exhibition: “The Forbidden City in Monaco. Life of the Court of Emperors and Empresses of China,” which will take place from July 14 to September 10.

The event, attended by 25 journalists, was held on January 25 at the Chinese Hakkasan gourmet restaurant in New York, founded by renowned chef Alan Yau, who is also the creator of the Song Qi restaurant in Monaco.

As a follow-up to the Grimaldi Forum’s 2001 exhibit “China of the First Emperor”, the 2017 summer exhibition will focus on the last imperial Chinese dynasty (1644–1911), jointly curated by Jean-Paul Desroches, Honorary General Curator, and Wang Yuegong, Director of the Imperial Court Life Department at the Forbidden City.

More than 250 remarkable artefacts will be on display, from the Emperors’ former palace, as well as from major European and American collections, including the Musée Cernuschi and Musée du Louvre in Paris, the Victoria & Albert Museum in London.

Paula Radcliffe, Women's Marathon World Record holder since 2003, pictured at 2011 Berlin Marathon 2011. Photo: Christian Petersen-Clausen[/caption] Monaco resident Paula Radcliffe has been giving some local insight into what to do and where to go in Monaco She told the UK Daily Telegraph: “I’ve lived in Monte Carlo in Monaco for more than a decade – it is a great place to bring up children. I first visited the city while attending international meets in my early 20s. I love waking up to the beautiful blue of the sea of the Côte d’Azur and yet also being close to the mountains. You have the best of both worlds, an interesting friendly city, with lots to see and do.” The marathon world record holder is particularly full of praise for Stade Louis II, home to the AS Monaco soccer team. “The stadium is very special – it is one of the best I’ve ever run in the world, and has the nicest setting. The weather is good and the beaches are very inviting, so you can easily swim in the sea all year round. During the low season it is even nicer, as it is less crowded.” Paula said that smart attire is the best bet for a night out as the Principality is a chic place to be seen and dine in. “It is also pretty hilly, so you need walking shoes as well as beachwear.” For a place to stay, she recommends Le Méridien Beach Plaza, or if money is no object, then Hôtel de Paris. She added that she likes to go to Miami Plage for an evening drink, and praised the Maya Bay, which is a great Japanese and Thai restaurant. La Note Bleu has good views of the sea. “The Monaco bus system is very good and you can get an app that tells you when the next one is about to arrive. As the city is so small, it is very walkable. In the summer you can take a water taxi too, perhaps to Saint Malo Plage and other beaches along the coast.”

Local News Staff Writer - March 5, 2017
https://www.youtube.com/watch?v=ZI9Nqvrc6kI A Sovereign Ordinance published in the Journal de Monaco on Friday, February 3, establishes two exclusion zones around the site of the future extension into the sea at Portier Cove. The inner zone will be delimited by yellow buoys and extends from the Larvotto Marine Reserve, to the east, to the Tombant a Corail de Spélugues Marine Reserve in the west. The area is strictly forbidden for navigation, anchoring, fishing, underwater fishing, bathing and scuba diving. Adjacent to this space, a "zone of work forbidding anchorage” extends over a strip of 60 metres offshore. 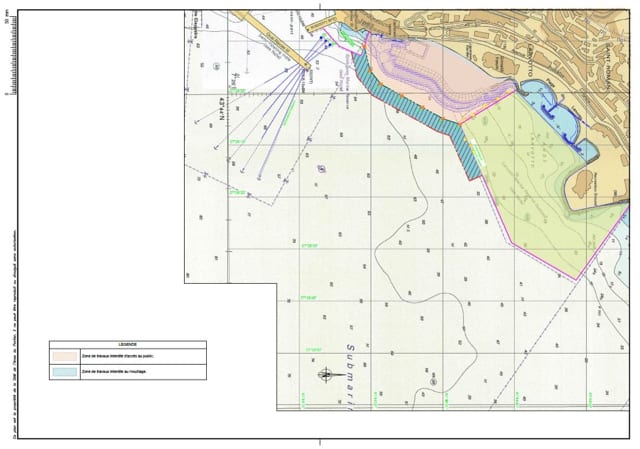 The establishment of these two zones is due to security reasons and limits access only to ships participating in the sea extension operations. Underwater diving in connection with this work will also be permitted. Article first published February 5, 2017. READ ALSO: First phase of land reclamation begins