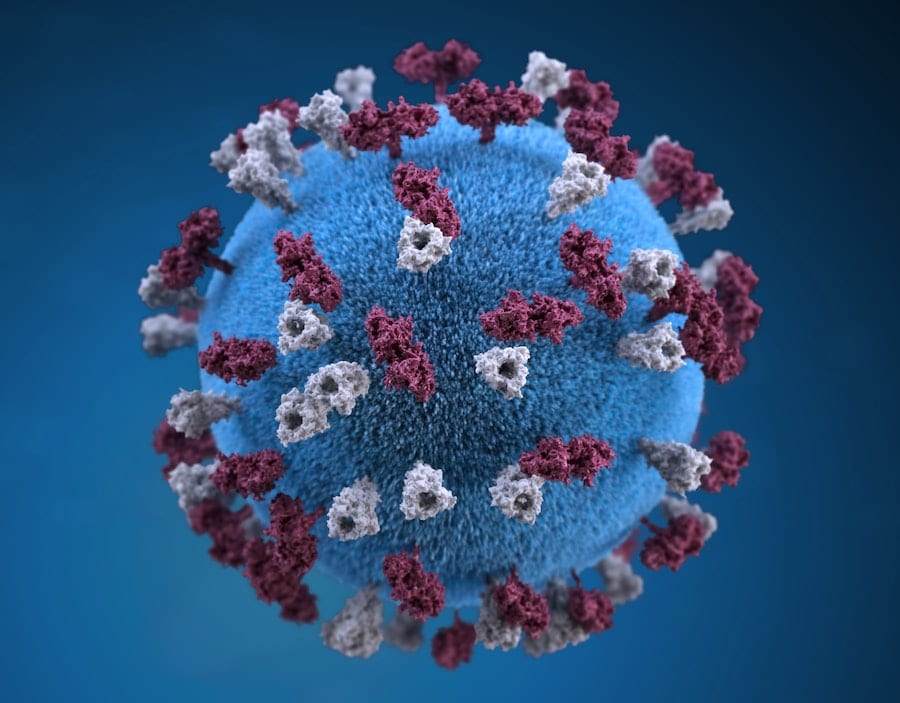 Olivier Veran, France’s Minister of Health, announced on Sunday that the newly approved US-made Moderna vaccine will be available to the country’s hardest hit regions this week, including Nice.

Some good news for France as the vaccine created by US-based Moderna out of Cambridge, Massachusetts hits the streets, giving an additional 50,000 doses to the current arsenal and targeting the areas most affected by the virus. Hard-hit Nice is amongst the cities who will get the new shot, with vaccination centres receiving the doses by Wednesday.

The Minister has also said that by July, there will be nearly eight million of the Moderna shots available.

This is welcome news as the government had been sharply criticised for a slow start to its vaccination programme. As of the end of this weekend, 100,000 people will have received a jab in France, compared to over half a million in Germany. The UK has ramped up its campaign and is saying they will be giving 200,000 shots per day adding to the more than one million already inoculated.

The French medical community is lobbying hard to speed up the programme, though that may not be enough to get the population mobilised. Young people and vaccine sceptics are making noises that they will refuse the jab, meaning roughly less than 40% of French people will willingly take it. This distrust of vaccines runs deep and is an extension of the French tendency to distrust authority in general, especially in its handling of the Covid crisis thus far.

The Moderna vaccine, which was developed in collaboration with the US National Institute of Allergy and Infectious Diseases, is similar to the other inoculation currently approved by the EU from Pfizer-BioNTech, in that it uses the RNA of the virus to create immunity.

Both consist of RNA molecules encased in lipid nanoparticles. The RNA encodes a modified version of the SARS-CoV-2 protein known as a spike, which allows the virus to infect human cells. The cells then use this RNA to make a protein that prompts an immune response. The Moderna version has a slight advantage in that it can be stored at -20ºC, virtually balmy compared to that of the BioNTech one which must be kept at a frosty -70ºC. This means it can be kept in a normal freezer for up to six months and can be stored in a regular fridge at 4ºC for a month, making it far easier to transport and distribute. Both also require two doses for maximum effect.

In clinical trials, the jab was 94% effective and saw the same basic side effects as the BioNTech one. These include mild pain at the injection site, headache and fatigue.