Next phase announcement on 18th December

Next phase announcement on 18th December 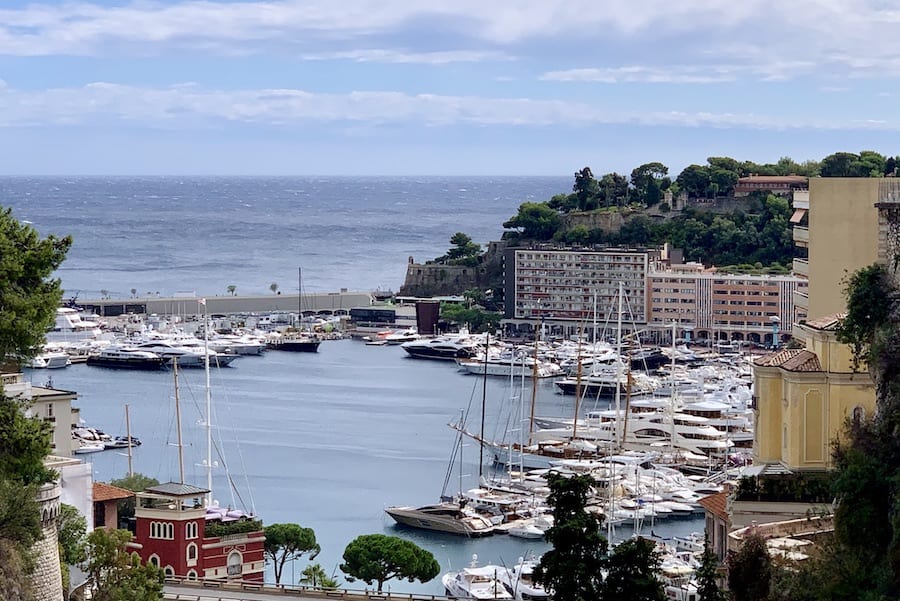 Covid restrictions will not change in the Principality until at least mid-December, when Prince Albert is due to reveal new rules for Christmas and the New Year.
“We are maintaining the current system until 18th December, inclusive,” Minister of State Pierre Dartout announced on Friday at a press conference.
Until then, all the measures currently imposed in Monaco will remain in place.
Wearing a mask is still compulsory at all times in public spaces, except for children aged under five years and people practicing outdoor sports.
The night curfew remains in place from 8pm to 6am, with exceptions for restaurants, theatres and casinos, which have a 9:30pm closing time and must provide proof to its patrons.
Bars, sports halls, nightclubs, swimming pools and spas remain closed until at least 18th December.
Retail stores and businesses remain open.
“The Sovereign Prince will take stock of the end-of-year celebrations in mid-December, to enlighten you on what will be decided in view of the Christmas holidays and the start of the month of January 2021,” added the minister of state.
If France lifts its lockdown on 15th December as planned, then trips to and from the country will likely be possible without restrictions.
Until then, Monaco residents traveling to France will have to stay within a 20-kilometre radius of their home for up to three hours only at a time. Travel certificates are also required.
In order to calculate this 20-kilometre radius, the Monaco government has suggested a useful digital tool called CalcMaps, which can be used on a desktop computer or downloaded on mobile devices.