NFL organisers over the moon

On Sunday, November 20, after more than 190 hours of walking, jogging and running, the 2016 edition of No Finish Line was completed in the presence of the Carabinieri band and this year its goals were surpassed, yet again.

A total of 11,739 runners and walkers completed the 1370-metre circuit for a total of 392,000 kilometres. This year’s goal was “to the moon” – 384,400 kilometres is the exact distance from the earth to the moon – and today NFL announced that they beat the target by 7,600 kilometres. Participants travelled 8,000 kilometres more than last year.

As every kilometre equals one euro in sponsorship, €392,000 will be donated to Children & Future to finance projects for sick and underprivileged children.

No Finish Line is a generous cosmopolitan race, a convivial meeting place and a formidable event for the numerous teams competing – 358 this year, representing nearly 10,000 people and who annually garner more than 60 percent of kilometres, making it a personal challenge for the individual participants and a major sporting event, its organisers say. 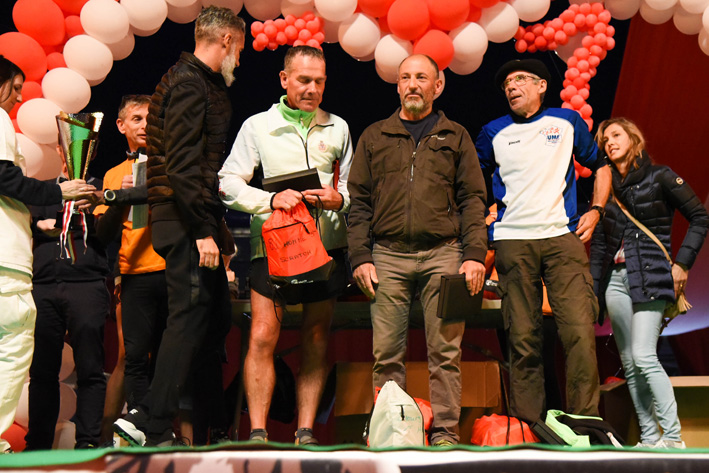 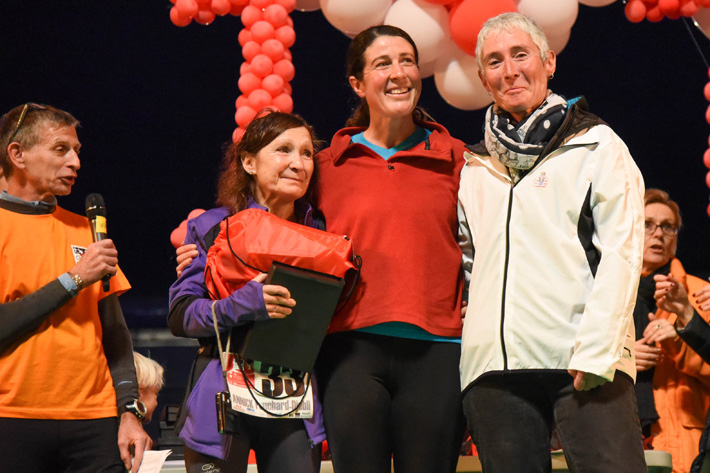 The first winning team, again this year, the Sancta Devota Foundation with 13,841 km, associated with the ACM. Second went to the Flavian Foundation (11,688 km) and third Barclays Monaco with 10,278 km.

For the teams in relay, the top three teams were the Firemen of Monaco with 322 km, Ferberian (317 km) and Teams Endurance Shop Menton (280 km).

Rendez-vous November 11 to 19, 2017, for a new edition still in Fontvieille and with new records to beat. 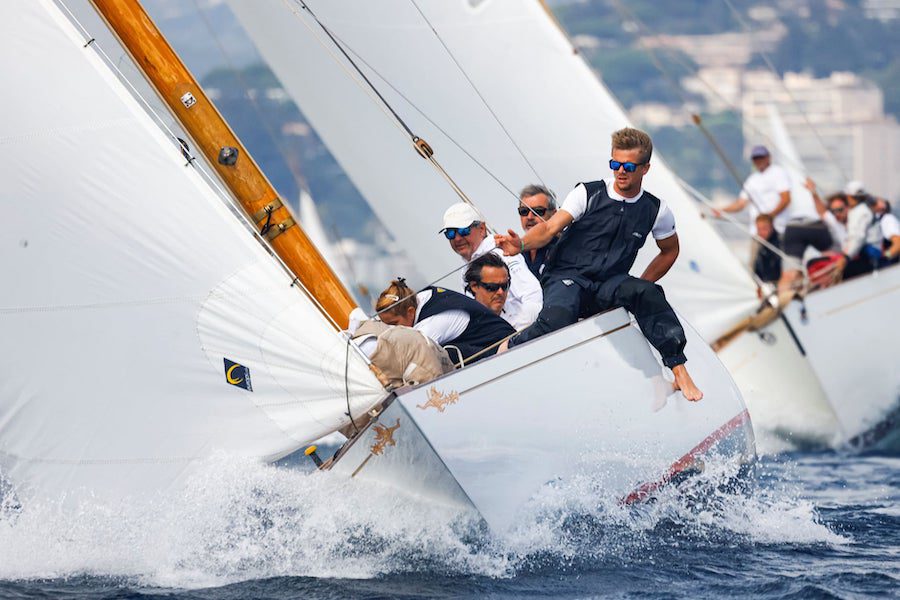 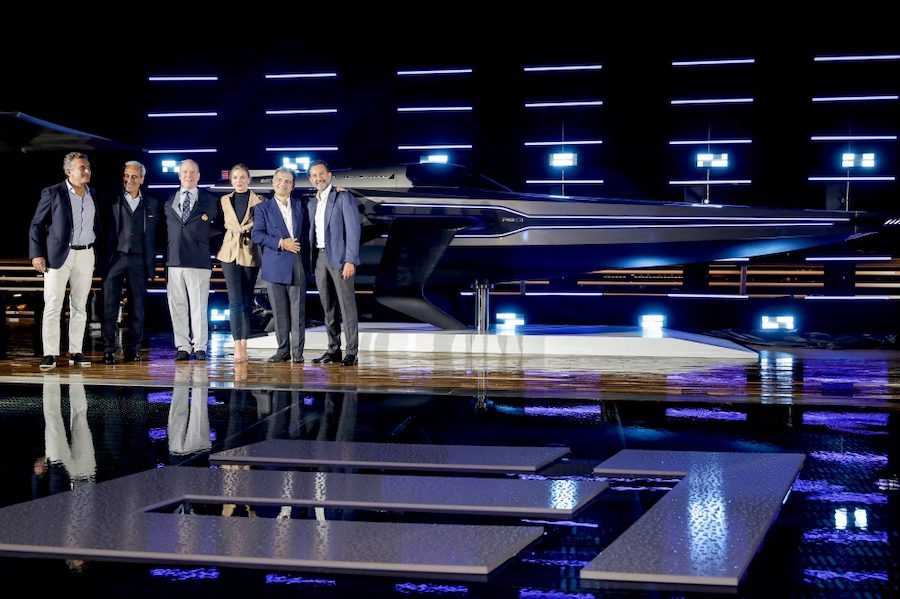 Charles Leclerc secured an impressive fourth place amidst a carnival atmosphere at the Circuit of the Americas in Austin, Texas, as Verstappen took the victory to extend his championship lead.

AS Monaco produced a dominant first-half display to ensure a comfortable victory against a lacklustre Montpellier side at the Stade Louis II on Sunday.

Local News Stephanie Horsman - October 26, 2020
Despite a strong start, AS Monaco wasn’t able to keep the momentum up on Sunday in a tough match against 6th ranked Olympique Lyonnaise, resulting in a 1-4 loss.

Local News Stephanie Horsman - August 19, 2020
AS Monaco and the optical brand Alain Afflelou have announced the renewal of their partnership agreement for the 2020-21 season.