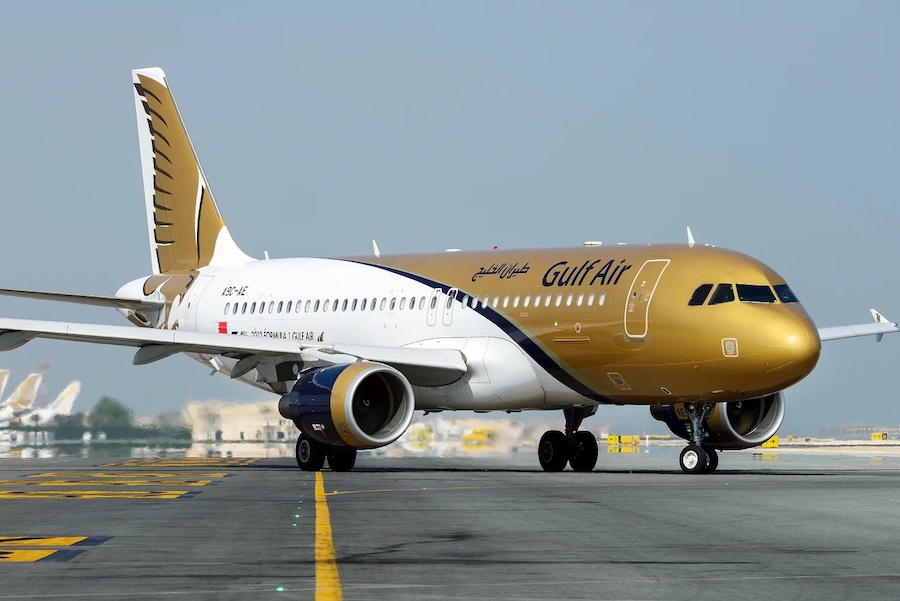 Gulf Air, the official airline for the island nation of Bahrain, has announced a new Nice to Bahrain route, only the second in France, using airplanes with some of the best environmental standards on the market.

Nice Côte d’Azur’s reach is expanding with the announcement of a new flight from Kuwait to Nice. Only Paris can boast this routing in France, showing the significance of Nice and the region as an attractive destination to high-end travellers from the Gulf.

The new Gulf Air route is the third connecting Nice to the Middle East, the other two flying to Kuwait and the United Arab Emirates, and it is using the latest generation of Airbus 321neo airplanes. These aircraft boast excellent environmental performance, reducing greenhouse gas emissions by up to 30% compared to others in the same category.

“This new route symbolises our strategy which is to reconcile the development of our network, for the benefit of the dynamism of our territory, and the search for the best environmental efficiency, by the use of the most modern aircraft and the least emissive,” said Franck Goldnadel, Chairman of the Management Board of Aéroports de la Côte d’Azur.

The flight is direct from Kuwait to Nice, with the return flight stopping over in Rome Fiumicino. The plane has 166 seats, 16 of those premium.

“It is very exciting for our national carrier of the Kingdom of Bahrain to reach further places and connect multiple cities in the East and the West to its hub in Bahrain,” Gulf Air Acting Chief Executive Officer Captain Waleed AlAlawi said. “On the western side of our network map, we are delighted to launch flights to Nice on the Cote d’Azur as a boutique destination catering to our premium leisure travellers. As we operate our flights to this popular seasonal destination with our environment-conscious Airbus 321neo aircraft featuring flat-beds and superior in-flight entertainment system; we are confident our passengers will experience more enjoyable journeys with Gulf Air.”

This routing will be available for passengers to fly from now until 29th September.