With passenger traffic up 4.1% to 13.85 million passengers in 2018, Nice Côte d’Azur is consolidating its position as the second largest airport hub in France. The increase in direct destinations in France and internationally reinforces the natural growth of traffic and connection opportunities for tourists.

For the eighth consecutive year, Nice Côte d’Azur Airport recorded a fast growing passenger traffic. A year after having crossed the symbolic threshold of 13 million travelers, the second platform in France is close to 14 million, to 13.85 million is a gain of more than half a million, and now continues eight consecutive months a year with passenger traffic greater than one million. At the same time, Nice Côte d’Azur has seen fewer aircraft movements in the past year. This apparent contradiction can be explained by the attractiveness of the destination, which allows companies to achieve record fill rates of up to 99% during the height of summer, while larger, more modern and less polluting aircraft are positioned on the airport to support the growth of traffic.

In the summer of 2018, Nice Côte d’Azur reached an unprecedented 117 direct destinations, including 17 new ones. A growth of the links which will have been continued during the season Winter, marked by 12 novelties. Above all, the growth of passenger traffic during the five months of the Winter season (+ 7.8% versus 2017) will have been higher than that of the Summer season (2.6% versus 2017).

“Our proactive partnership policy with airlines allows us to mitigate more and more the seasonality effect that has historically shaped our business. The fall in royalties in the winter season is a strong marker, unique in France, as well as an additional flow generator, “says Dominique Thillaud, CEO of Aéroports de la Côte d’Azur. 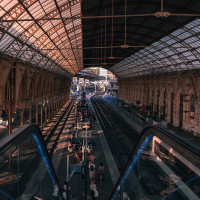 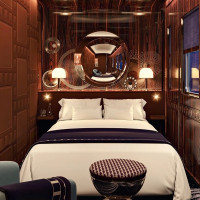 Video: Glamour set to return to the rails with restored Orient Express 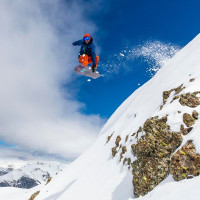