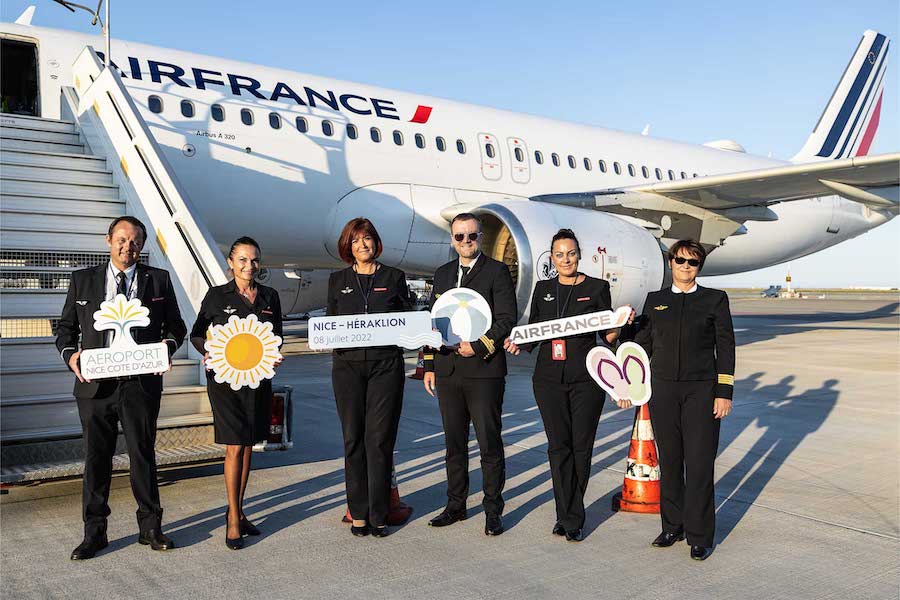 From Transylvania to Iceland, Sardinia to Crete, Nice Airport welcomed a host of new airlines and new routes in July. So, where are you heading this summer?

With all the bad press surrounding air travel this summer in Europe, it’s nice to hear a bit of good news with Nice Airport adding some fantastic new flights to some very travel-worthy spots.

At the start of July, perennial low-cost favourite EasyJet added two flights a week to Alghero, Sardinia, as well as three flights per week from Nice to Brest. Both flights run out of Terminal 2, with the flight to Alghero running until 4th September and the one to Brest until 28th October. These flights feature reasonable ticket prices, even during the peak months of the summer season.

Nice Airport has added a new airline company to the line-up, as well. Amelia Airlines has been around for 40 years but this is the first time they have added a Nice flight to their itinerary. From now until 3rd September, the airline is offering a weekly flight from Nice to Brive in the enchanting southwest of France.

Meanwhile, Wizzair has added a flight to mysterious Transylvania and the vibrant city of Cluj. The Nice to Cluj flight runs two flights each week from 1st August to 28th October.

Icelandair has added a Reykjavik routing that allows passengers to visit the natural beauty and warm people of Iceland. They will be running two flights per week in July and August, taking advantage of the short summer season the island nation has to offer.

Air France has also jumped into the fray, adding a new Nice-Crete flight. Travellers will now be able to go to the most populous of the Greek Islands and enjoy the pink sand beaches and clear waters of the coast, as well as the delights of Heraklion three times a week for all of July and August.

Finally, the latest addition at Nice Airport is an Iberia flight to Valencia three times per week in the high season months of July and August. Visit all the city’s offerings, and enjoy the futuristic buildings, planetarium, oceanarium, walks, parks and beaches.

For those looking to stay closer to home, the trains of the region have 30 stops, each one as charming as the last. Take a day trip to a new beach, enjoy one of the many different village restaurants, or just wander through the streets of a town not visited before.

The options are plentiful this summer, so take advantage of the new choices, as well as enjoying the best of the established.