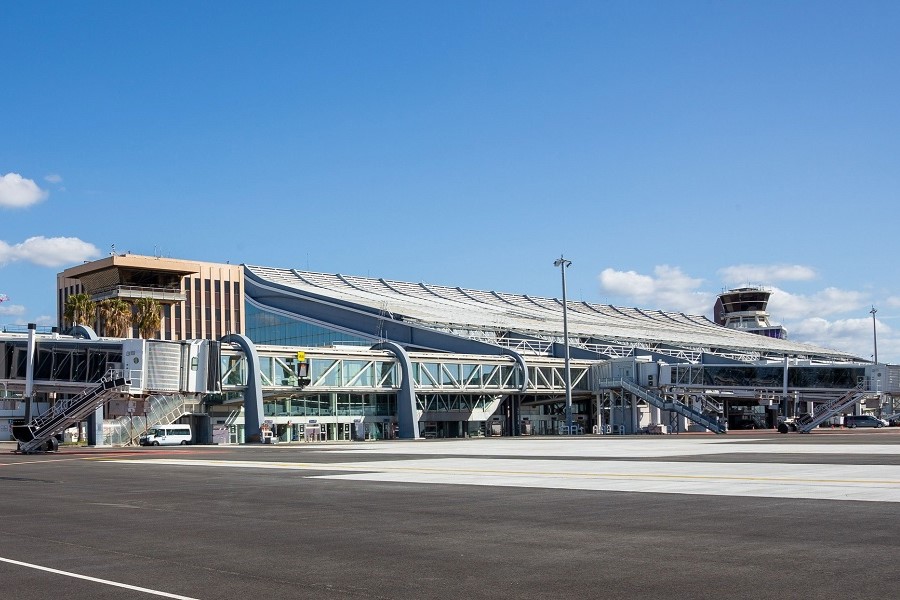 How often have you reached airport security only to have to throw away perfectly good items? A scheme at Nice Airport removes this unnecessary waste and instead donates the goods to Restos du Cœur.

The initiative allows travellers to donate goods and products prohibited in aircraft cabins to the charity rather than simply chucking them in the trash.

It was launched back in March 2022 as a trial at some Terminal 2 lines, and in the eight months following the initial introduction of the scheme, more than 20,000 items were collected up and shared with Restos du Cœur. Given the clear success of the project and its willing uptake among passengers, the partnership between Nice Airport and the Restos du Cœur charity has now been rolled out across all terminals and screening areas.

“This partnership is a great opportunity,” says François Chantrait, the head of communications at Restos du Cœur 06. “The recovered products are a welcome addition to the weekly box we offer to people in need: delicatessen, hygiene and cosmetic products, various desserts… It’s a little “bonus” that is appreciated when day-to-day life is difficult for those most vulnerable. It is also a virtuous partnership in terms of sustainable waste management. In other words, this good deed is also a positive action for the planet.”

There have also been a few unforeseen benefits, namely that “cabin baggage inspections take place in a calm atmosphere as travellers are much more willing to see their confiscated products donated than destroyed”, according to a spokesperson for airport.

“Although we had to overcome certain obstacles, particularly logistical ones, we can only be proud of this partnership with Restos du Cœur,” says Franck Goldnadel, the chairman of the Board of Aéroports de la Côte d’Azur. “Every year, we have to collect of hundreds of thousands of objects and consumer products and dispose of them so they can be destroyed. At a time when waste is unacceptable and when, unfortunately, a growing number of people must choose between housing and food, we owe it to our region and to the people of the Côte d’Azur to expand our system of recovery and donation.”