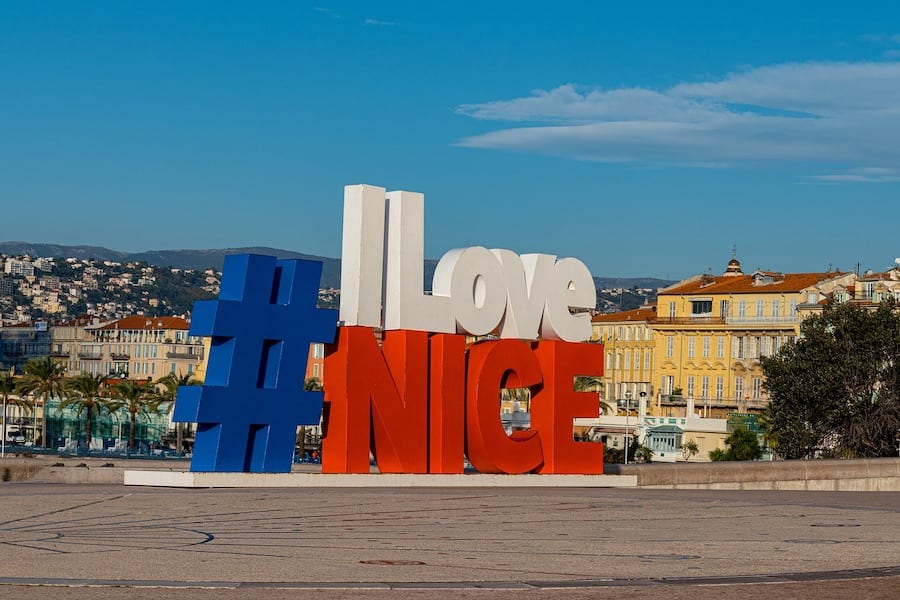 Mayor of Nice Christian Estrosi has banned seasonal rentals in February and called for greater PCR test controls at the airport in an effort to stem the tide of the Covid pandemic in the hard-hit city.

Mayor Estrosi’s is now inviting the Prefecture of the Alpes-Maritimes to join him and temporarily ban seasonal rentals to discourage visitors from entering the area during the February half-term break.

“Analysis of the wastewater from Nice shows the active circulation since January of the English variant of Covid-19,” said Estrosi via Twitter. “Our health security agency is working with Professor Marquette on sequencing PCR tests to reveal the presence of variants in our territory.

I am now issuing an order prohibiting seasonal rentals in Nice from 6th to 20th February, which corresponds to the first period of the winter vacation and which can be extended. I call on the prefect to take a decision on a larger area.”

The Alpes-Maritimes has been brutally affected by the pandemic, with an incidence rate of 450 cases per 100,000 residents as of 4th February. This is well above the national average in France of 366. The region has also seen a positivity rate of 8% for Covid.

In addition to the rental ban, the mayor would also like to increase controls on travellers arriving in Nice.

“I asked the prefect to step up checks at the airport and in train stations, on the origins of foreign countries particularly affected, and in particular to properly control false negative PCR certificates,” Estrosi said in his video speech. “I first have to protect the people of Nice, it is my responsibility.”

To combat the virus on other fronts, Estrosi’s minister of education announced mass screenings in schools following reports of several cases.

The mayor confirmed that “the city has set up teams to be able to carry out antigen tests on staff and teachers,” adding “for the children, I agreed with the minister of health, because we do not want to traumatise them with nasopharyngeal tests while we are lucky to have a process developed by Professors Marquette and Hoffman at CHU, with saliva tests.”

He has also asked for more vaccine doses to help with the situation because supply is not enough to meet demand. Councillor Anthony Borré says, however, that appointments have yet to be affected.

“Vaccination continues in Nice with the opening of the Nikaia centre. Even though the vaccine supply is insufficient, no appointment has been cancelled. A big thank you to the staff involved,” Borré said on Twitter.

The vaccination situation is made all the worse for the vast number of over-75’s still waiting to get appointments. The Alpes-Maritimes has a large elderly population, 12.5% versus 9% nationally, and the lack of available jabs has become an issue of embarrassment for local authorities.