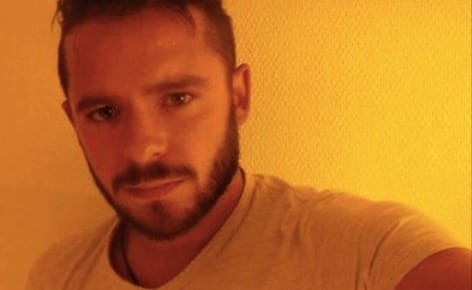 One of the heroes of the Bastille Day atrocity in Nice has been sent to jail on a different matter. The Nice Criminal Court detained Gwenaël Leriche for continued violence committed against his ex-girlfriend and her employer.

On July 25, the 27-year-old received the Medal of the City of Nice for a courageous act committed during the July 14 attack in Nice on the Promenade des Anglais, but on Sunday, August 7, he went to the workplace of his ex-girlfriend and threatened her and the manager of the premises with a switchblade, the court was told.

He asked for time to prepare his defence, but the court remanded him in custody until September 12. He was convicted in 2014 for abusing his girlfriend, with whom he has a child.

In his defence this week, Leriche said he had not slept for fifteen days after the attack on July 14 and has been placed on sick leave. He said he had consulted a psychiatrist and has continuing problems with alcohol.

As he was taken from the court by police, Gweanël Leriche shouted to the judges that he needed “a shrink, not prison” before copiously insulting his ex-girlfriend, remarks that the court immediately recorded. Source: Nice-Matin 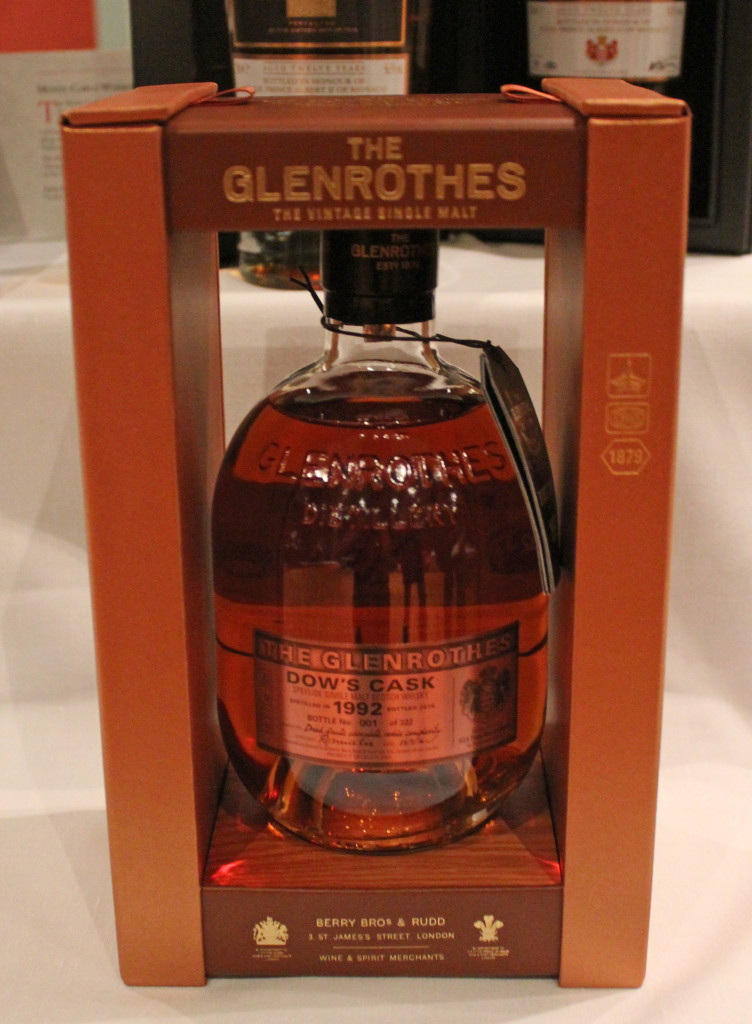 Berry Bros & Rudd has launched a “rare” single cask Scotch whisky from Speyside distillery The Glenrothes that was personally selected by Prince Albert II of Monaco, and presented at the Monte Carlo Whisky Festival at the Metropole last weekend. The Glenrothes 1992 Dow’s Single Cask was drawn from 27 shortlisted casks personally selected by Prince Albert. The new offering is the second whisky to join The Grimaldi Collection; a selection of 10 single cask Scotch malt whiskies from different distilleries handpicked by Prince Albert II, over a period of five years. Just 322 bottles of this single cask whisky were drawn and each bottle has been individually numbered and signed. Ronnie Cox, brands heritage director for The Glenrothes, said: “We are delighted that Prince Albert selected The Glenrothes for his latest collaboration. The initial 27 casks were shortlisted down to three, and members of the Monte Carlo Whisky Society alongside Prince Albert discussed the merits of each casks highly unusual expression. After considerable debate the Dow’s Port wood-finish cask filled with whisky distilled in 1992 was selected. This cask now becomes only the second bottling to join the The Grimaldi Collection.” The Glenrothes 1992 Dow’s Single Cask Whisky will be available online from lamaisondecosse.com Article first published November 9, 2016. READ MORE: Whisky and The Art of Blending Liquid Sunshine 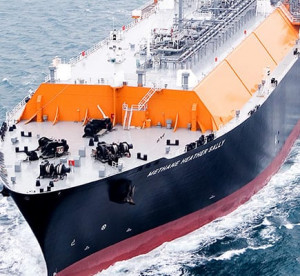 Photo: GasLog[/caption] Monaco-based GasLog has signed a time charter party with Centrica to charter a vessel for a period of seven years. The vessel, a 180,000 cubic metre LNG carrier with XDF propulsion, has been ordered from Samsung Heavy Industries in South Korea. Centrica will charter the vessel from GasLog for a period of seven years starting in the second half of 2019. The daily charter rate is in line with GasLog’s average long-term charter rate. Paul Wogan, Chief Executive Officer of GasLog Ltd., commented, “I am delighted to secure a new charter with Centrica, one of the leading European energy companies. This new charter is consistent with GasLog’s strategy of securing long-term contracts with high quality counterparties and further extends the dropdown pipeline to GasLog Partners. “Centrica is an important new customer for GasLog and we look forward to providing them with first-class LNG shipping services as they continue to expand their LNG activities.” Following this charter, GasLog has five new builds with contracts of between seven and 10 years, which deliver over the next three years providing significant inbuilt revenue and EBITDA growth. Through its wholly-owned subsidiary, GasLog LNG Services, the company operate 24 LNG carriers including 19 owned vessels as well as five vessels owned or leased by Royal Dutch Shell plc.