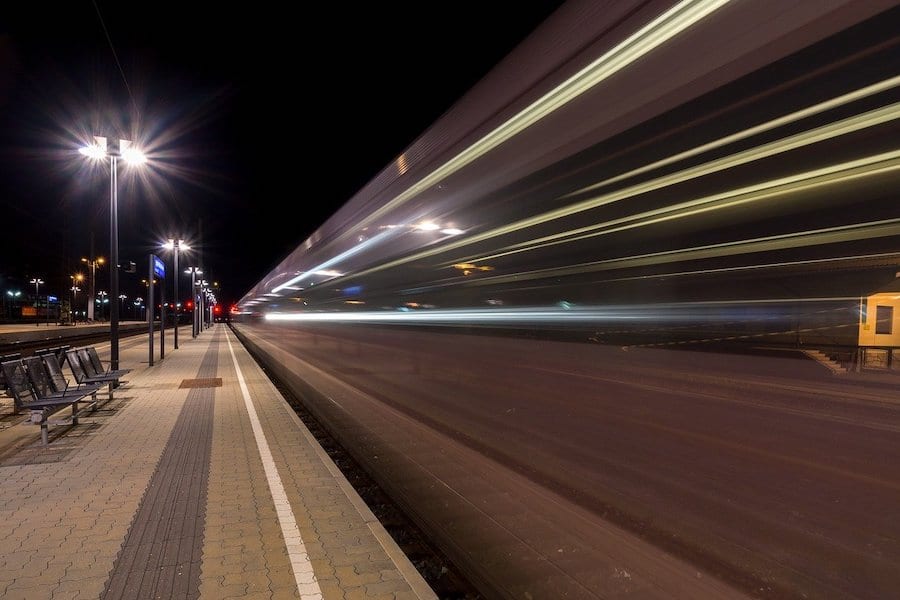 The Nice to Paris night train, defunct since 2017, is being relaunched in 2021 to the excitement of travellers looking for an alternative to long drives and carbon-fuelled airline travel.

French Minister of Transport Jean-Baptiste Djebbari has announced that the Paris-Nice night train will be amongst the first lines to reopen after the cessation of night trains in France over two years ago.

The minister said that the Paris-Tarbes (south-west France) route will also be reopened this year and that he hoped to see a total of 15 night train lines in effect by 2030.

Secretary of state transport at the time of the stoppage, Alain Vidalies, took the decision because of exorbitant operating costs, saying in February 2016: “Night trains represent 25% of the trains deficit in the territory while they transport only 3% of travellers.”

Since then, there has been a general mobilisation of the national collective ‘Yes to Night Trains’, and the association ‘Friends of the Riviera Railways’, who called for the night train system to be reinstated, gathering 25,000 signatures for their cause.

Speaking to Le Parisien on Sunday, Transport Minister Djebbari said, “In France, the development of the TGV has eaten up the night trains and the supply has deteriorated. This must be changed.”

These lines will revolve around the planned European links, the two remaining lines in France and the two others announced in the recovery plan last September. This plan offered €100 million in funding for renovations of 50 carriages by 2022.

“If the Paris-Nice night train is able to restart, it is thanks to the recovery plan. It allows 44 sleeper cars to be put back into service,” Djebbari said.

The return of French night trains is part of a wider European Union plan, which aims to prioritise this particular service for travellers. Night trains are an environmentally friendly alternative to flying and one the European public are keen to use.

In December 2020, four European national railway companies promised new sleepers linking 13 major cities in the largest extension of Europen’s night train network in many years. The €500 million investment was announced by the state railways of Germany, Austria, France and Switzerland. 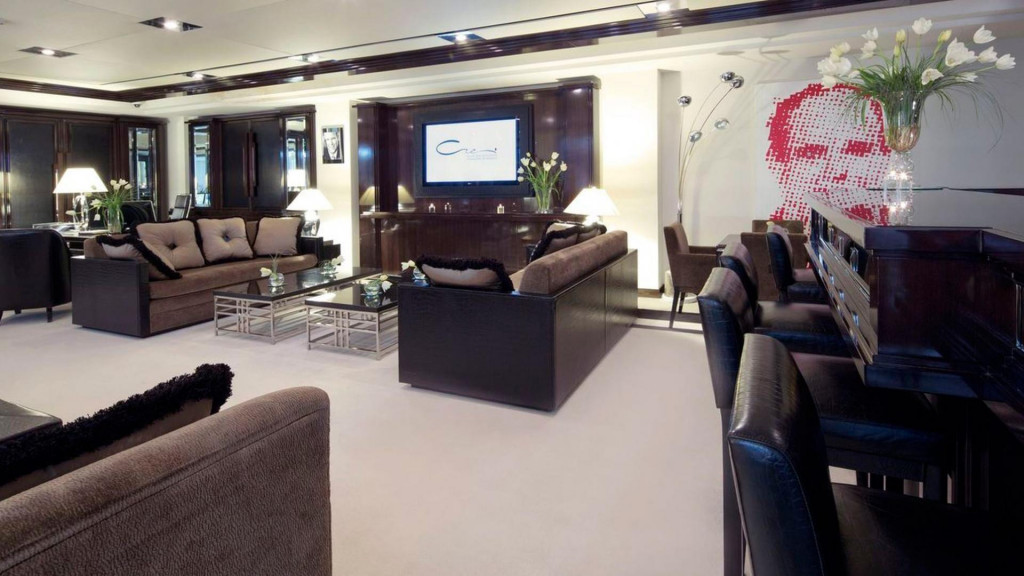 CREM, the Club for Foreign Residents of Monaco, will be taking a well-earned summer break from Monday, July 31, until Sunday, September 3, reopening at 9 am on Monday, September 4. The club will be taking phone calls and answering emails from Monday, August 28. The club, set up to help residents integrate more fully into the life of the Principality, to host its own special events and to make connections with Monaco’s outstanding and varied cultural agenda, is now open each morning, from 09:00 until 12:30, Monday to Friday. One of the new season’s first big events will be the CREM anniversary party on Monday, September 18. The club will be celebrating seven years of success. More information on future events can be found at on their website.