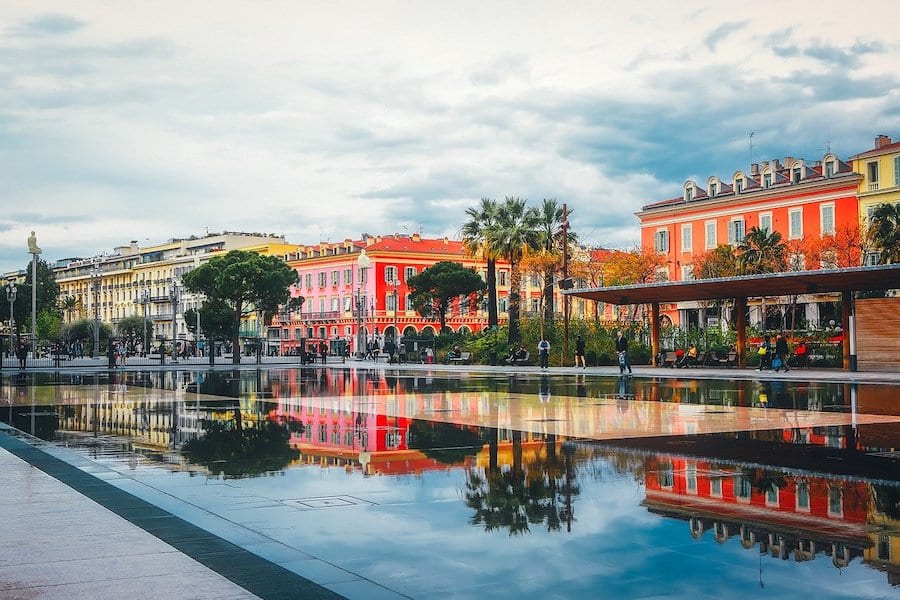 The City of Nice has taken further action to limit the rapid spread of Covid-19, toughening rules on socialising and bars.
Faced with a resurgence of the Covid-19 epidemic, Prefect of the Alpes-Maritimes Bernard Gonzalez held a press conference on Friday, during which Mayor of Nice Christian Estrosi outlined new restrictions.
He announced that gatherings of more than 10 people are now banned in parks, beaches and gardens, while Mr Gonzalez reminded families to “protect its most fragile” members.
Bars and other drinking establishments will now have to close their doors from 12.30am. Any music that is amplified outdoors is not allowed.
Large events have a limit of 1,000 people as opposed to the 5,000 maximum previously imposed, and there will also be systematic temperature checks at events and shows.
Finally, the sale of alcohol in stores after 8pm has been banned in an effort to prevent people from drinking in public.
The news comes as the French government asked the Rhône and the Alpes-Maritimes prefects on Thursday to present by Saturday new local measures to curb the circulation of the virus and limit its impact on the health system. France’s Health Minister Olivier Veran said that the Alpes-Maritimes department had nearly reached its limit of available hospital beds.
The new restrictions took effect on Friday.