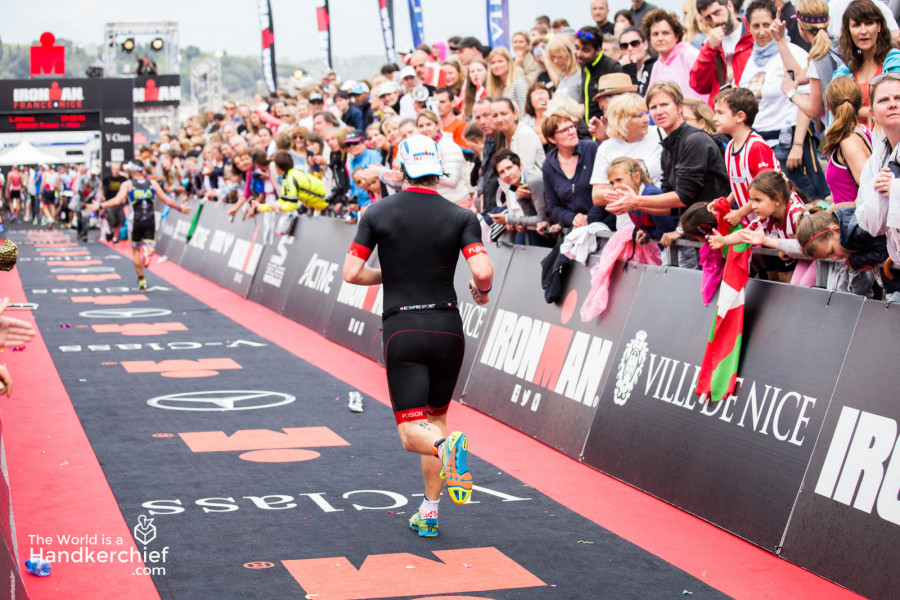 The city of Nice has entered into a rotation with Hawaii and will host the 2023 edition of the Ironman World Championship in September.

The Ironman competition is a gruelling athletic event, consisting of a 3.8km swim, 180km bike race and 42km run. The Côte d’Azur city has already hosted an Ironman-stamped event back in 20o5, becoming the first French city to do so. The city has also hosted an international triathlon since 1982, and is considered the central hub for such long-distance events in Europe.

A logistical challenge in Hawaii has given birth to this new co-hosting partnership. The organisation had hoped to run both the men’s and women’s race in Hawaii in October, but when it became clear that this wouldn’t be possible, the change was made, much to the benefit of Nice and the local area that now adds another elite sporting event to its annual calendar – at least until 2026.

In a press release, Andrew Messick, the president and CEO for the Ironman group said, “We are thankful for Mayor Estrosi and the City of Nice, who share in our vision of creating a truly legendary world championship event, which will be enjoyed first by the men in 2023, and then by the women in 2024.”

“With Nice’s history as the European birthplace of long-course triathlon, and Hawaii so firmly engrained in our Ironman DNA, these co-hosting locations are harmonious in honouring both the roots of long-distance triathlon while also embracing the future,” he continued.