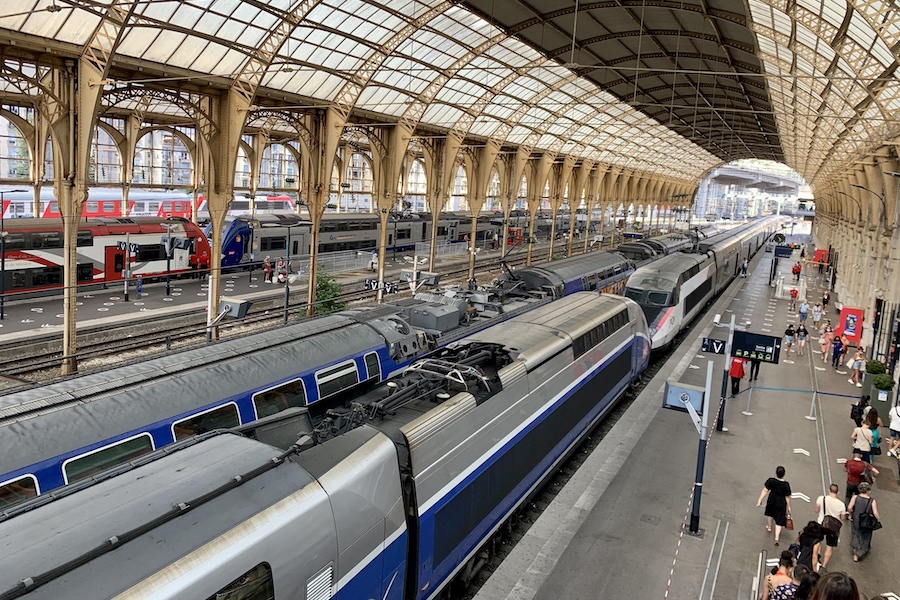 Commuters can expect to see changes this April on local trainlines, including the end of works on the Nice to Ventimiglia line and a price hike for tickets.

There was good news for rail travellers on 2nd April, as the Nice to Ventimiglia line returned to normal after extensive works. The project, which lasted eight months, caused considerable disruption as well as a much-reduced schedule.

During the renovations, train traffic was limited to a single track between Nice and Eze-sur-Mer. Additionally, passengers were using a single platform, whether boarding or exiting at the Nice Riquier, Villefranche-sur-Mer and Beaulieu-sur-Mer stations.

Representatives from SNCF said the works were necessary as a means of maintaining the lines so that speed limits would not be put in place, thereby increasing travel times.

The Cimiez tunnel saw mud and water-prevention measures installed, whilst the tunnel at Villefranche had reinforcements made to the 150-year-old vault. The grand total of the project came to €19.8 million.

That’s the good news. Now for the bad. From 1st April, prices on TER tickets rose for passengers in the area. The measure was voted on by the Regional Permanent Committee in late February and will see a nearly 3% rise in the cost of individual tickets. Subscribers will see a bigger 4.57% hike.

Higher energy prices are also being blamed for the augmentation. A manager from the TER network in Provence-Alpes-Côte d’Azur told BFMTV, “Transport costs, including energy prices and rail tolls, have increased by 9% since 2018.”