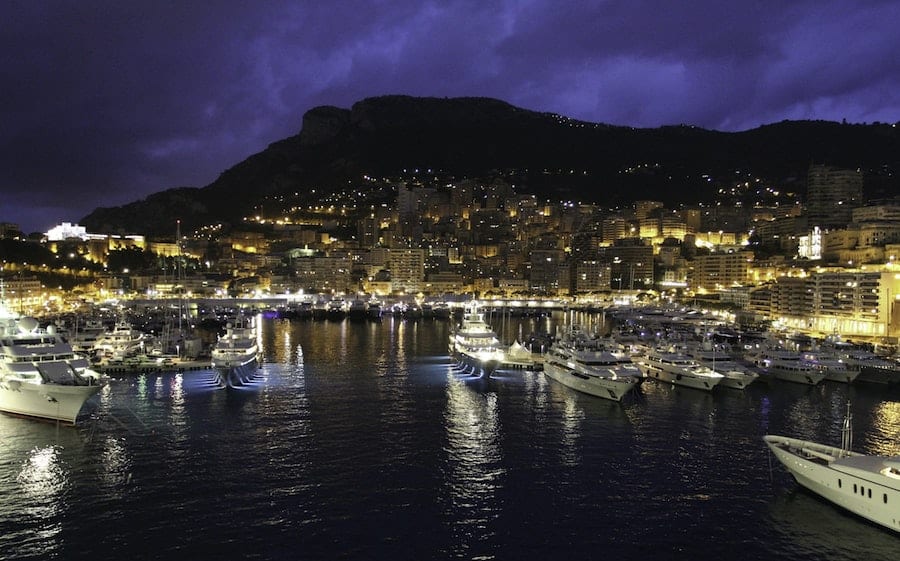 From Monday 17th May, Monaco’s curfew will be pushed back another hour and restaurants will be allowed to open until 11pm under further easing of measures to protect the population against Covid.
The government announced on Friday that the current health measures will be extended for another two weeks, however there will be some changes.
The curfew will come into force at 10pm instead of 9pm, and dinner service at restaurants has been extended to 11pm. Similarly, performance halls and casinos will be able to open until 11pm.
Restrictions on restaurant clientele has also been slightly eased, with employees of the Principality and members of their immediate family now allowed to eat out in Monaco at both lunch and dinner. This is in addition to Monegasque nationals and residents, students, and hotel clients.
Cafés, snack bars, ice cream parlours and tea houses can now open from 6am to 7pm for table service.
Meanwhile, indoor and outdoor swimming pools can reopen to the public under strict health protocol to be established with the Department of Health Action for each infrastructure.
On the beaches, masks are no longer mandatory however social distancing of at least 1.5 metres between two people not belonging to the same group is required, with a maximum of six people per group.
Vaccination nears 40%
Relaxing of the health measures is largely due to the government’s vaccination campaign, which has reached 14,860 people, or nearly 40% of the population, residing in the Principality.
A further boost is expected with the arrival of additional Pfizer vaccine doses, opening the campaign to people over 45 and soon other groups. According to the government, this new delivery of vaccines will allow it “to reach the objective of rapidly vaccinating 48.5% of the population residing in the Principality”.