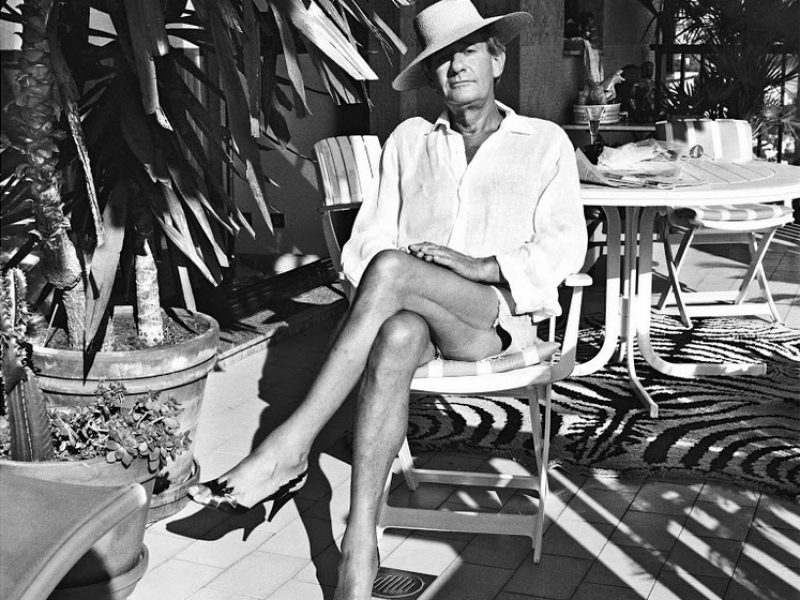 The work of Helmut Newton, one of the 20th Century’s most prominent fashion photographers, is now on show at Villa Sauber for an exhibition that uniquely highlights his time in Monaco and the French Riviera.

The latest exhibition by the New National Museum of Monaco (NMNM) titled ‘Newton, Riviera’, features 280 photographs, some iconic and others rarely seen by the public before.

The title reflects the fact that the French Riviera was a place of huge inspiration for Helmut Newton from the 1960s, when he purchased a holiday home in Ramatuelle, to his death in the early 2000s.

“I like the sun, and there’s none left in Paris,” he famously told the Monegasque officer in charge of his residency file. It was the year 1981 and Newton was 61 years of age. He had already established himself as one of the greatest fashion photographers of his generation.

The New York Times described him as a “prolific, widely imitated fashion photographer whose provocative, erotically charged black-and-white photos were a mainstay of Vogue and other publications.”

His time in Monaco, from 1981 until his death in 2004, was one of the most prolific and freest of his career. Monaco offered him an original setting for his fashion photography, and it is was not uncommon for one of the city’s construction sites to serve as a backdrop for a haute couture campaign he’d signed. In 1992, Monaco awarded him the ‘Officier des Arts, Lettres et Sciences’.

He also produced numerous images and portraits of the Princely family and stars of the Ballets de Monte-Carlo. It was here that he finally tried his hand at landscape photography, and developed one of his most personal series ‘Yellow Press’, strange images of a disturbing glamour, inspired by crime scenes.

‘Newton, Riviera’ has been curated by Guillaume de Sardes and Matthias Harder. It is being presented in collaboration with the Helmut Newton Foundation, Berlin. The exhibition will run at Villa Sauber, 17 avenue Princesse Grace, until 13th November 2022.