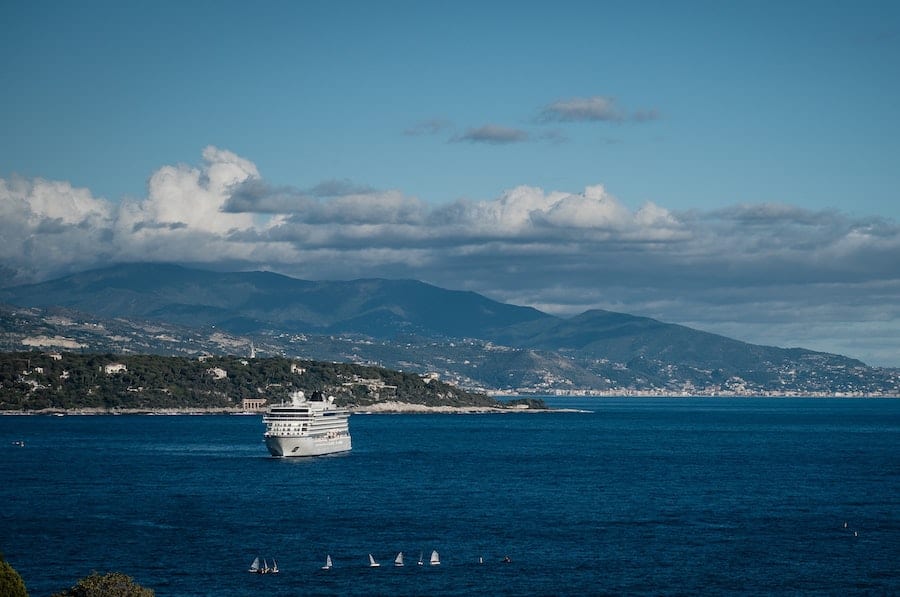 Monaco will not be welcoming cruise ships to its shores again this year because of Covid, a move that will strike a severe blow to local souvenir shops and museums who count heavily on trade from this source to keep operations afloat.

Finance Minister Jean Castellini told L’Observateur de Monaco the bad news, stating that the ban on cruise ships will last beyond the summer to include all of 2021. The reasoning behind the decision is all-too-clear. Simply put, it’s dangerous.

If a health situation arises on one of these floating cities, it is extremely difficult to manage, and even harder to isolate, as the nature of the cruise is to take passengers from port to port, exposing them and the inhabitants of the host cities to possible Covid infections. The risk of spreading the virus is therefore intensified, potentially triggering another crisis.

“These cruise ships have known strong contaminations, numerous cases on board, and we cannot envisage in the near future, nor even by fixing any date today, to accept again the activity of cruise in Principality,” Jean Castellini said back in April 2020,

An example of just such a situation occurred back in 2020, where more than 3,700 passengers and crew were stuck onboard in the Port of Yokohama, Japan for several weeks in confinement. The ship saw 700 cases, including 13 deaths. The handling of the situation was criticised by many as the cruise ships are not like airplanes which use HEPA filters to clean the air, nor were consistent and efficient “borders” put up to keep those infected from those virus-free. This left the gate open to infect people who otherwise would have come out unscathed.

Photo by Matt Roskovec on Unsplash