“No curfew or confinement” as incidence rate hits 814

“No curfew or confinement” as incidence rate hits 814 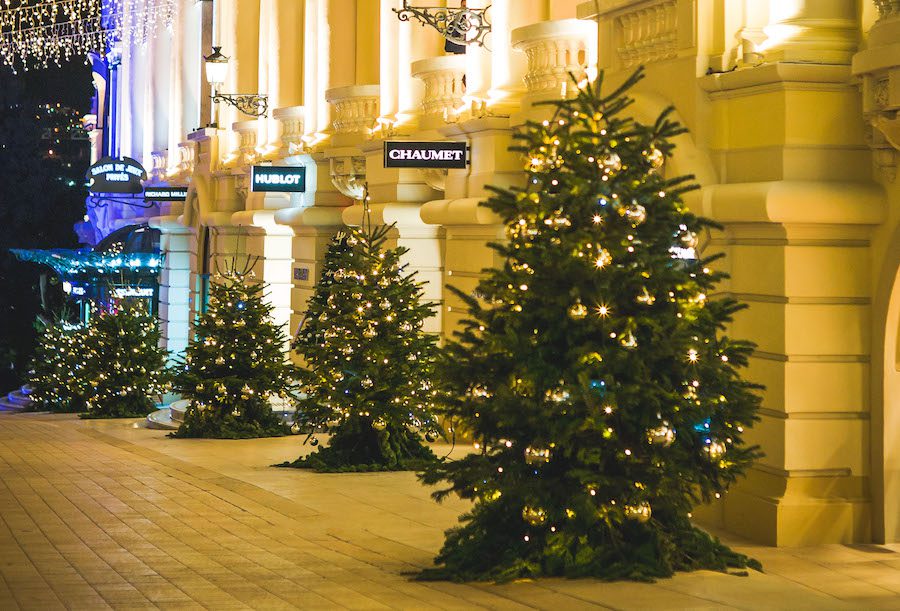 Monaco is reluctant to tighten restrictions during Christmas, despite the circulation of Covid-19 reaching a staggering new high. Testing has also doubled in the lead-up to Christmas as health authorities reveal Delta still remains the dominant variant in the Principality.
The government’s weekly figures released on Monday show that from 13th to 19th December, 9,046 PCR and antigen tests were performed on residents and non-residents in the Principality. The average throughout the year has been around 4,000.
Of the most recent tests, 5.17% came back positive – the highest figure yet for Monaco. Meanwhile, the incidence rate reached 813.56, up from 544.98 the previous week, and just shy of the Alpes-Maritimes which has an incidence rate of 920. France, overall, has an incidence rate of 536.
The Princess Grace Hospital Centre is currently treating 14 people with Covid, four of whom are residents, while five others are in ICU, including two residents.
A year ago, these figures would have sent Monaco into lockdown. But now, with 25,667 members of the population double vaccinated, or around 66%, the government is reluctant to reintroduce such strict measures.
In an interview with Monaco Matin, Minister of State Pierre Dartout said that Prince Albert “wants the holidays to go as well as possible, without curfews or confinement. Also, there will be no change from the measures already in force and which must be respected. Restaurants will remain open, people will be able to shop normally in stores. Simply, we must continue to be, or be even more, attentive to the respect of barrier gestures, and make sure that as many people as possible get vaccinated. It will also be the heart of a communication campaign that will be implemented in January.”
The minister said that the government also has no intention of closing Monaco’s border to residents of France and Italy.
Currently, around a third of the eligible population in Monaco – 10,598 people – have received their third booster shot.
Just under 35% of the eligable population remains unvaccinated.
With regards to the presence of the Omicron variant in Monaco, health authorities say they have their suspicions that it is here.
“At the Monaco Scientific Centre, all positive samples are screened to identify the strains of the virus – Wuhan, Alpha, Delta,” says the Health Department’s Director of Health Action, Dr. Alexandre Bordero. “But, for the moment, we have not been able to identify for certainty the Omicron variant. When the variant detected does not correspond to any of these strains, we assume that it is the Omicron variant. But the ratio is very low, we are still currently seeing the Delta variant in 99% of cases.”
Dr. Bordero says it will take several weeks to determine if samples sent to a specialist centre in Marseille confirm the presence of Omicron in Monaco.