No end to soaring food prices in 2023

No end to soaring food prices in 2023 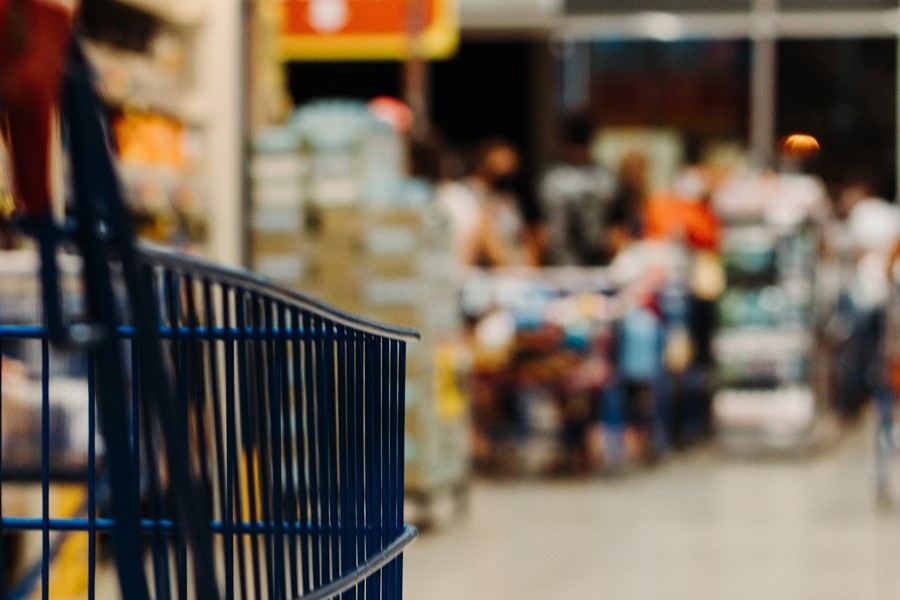 The alarming rises in the price of food and basic household items – the like of which have not been seen in France for 40 years – have prompted the French government to commission a special report. The causes for the increases are clear, but the solution is not.

“Since January 2021, inflationary pressures, particularly on food products, have reached levels not seen in 40 years,” reads the report that was recently published by the General Inspectorate of Finance (Inspection Générale des Finances or IGF), having been called upon to investigate and analyse the current situation in France by the country’s Ministry for Economy and Finance.

In the report, the ongoing war in Ukraine, the post-Covid recovery, livestock disease like avian flu, weather conditions such as the severe drought experienced in 2022, and economic factors including labour shortages are all put forwards as contributors to the problem, with the untenable rise in the cost of raw agricultural materials blamed as the greatest source of pressure on prices.

“Neither agricultural producers nor the agri-food industry and its distributors have benefited from inflation,” notes the IGF report, following analysis of the gross margins of each link in the chain, from the raw materials to the products sold to consumers.

It also acknowledges that France’s mass distribution networks have reduced gross margins for more than half of their products, thus absorbing costs that could have been even higher and even harder for the public to stomach.

Steep price hikes in every aisle

By November 2022, year-on-year food price inflation had reached 12.2% according to INSEE, France’s National Institute of Statistics and Economic Studies.

French businessman Michel-Edouard Leclerc, the president of the E.Leclerc supermarket chain among other enterprises, has confirmed fears that these increases are going to continue by sharing on Twitter the price hikes he expects will hit consumers in 2023: preserved fruit up 20.55%, preserved vegetables up 17.74%, coffee up 10.53%, pet food up 41%, and poultry up 13%.

The outlook for the New Year is bleak. The effects of ongoing production difficulties, such as supply problems and a shortfall in workers, and rising energy prices, which are expected to worsen next year, will be no doubt be heightened by increasingly high commodity costs. The price of wheat, for example, rose by 79% between January 2020 and July 2022.

The overall annual inflation for France in 2022, most recently calculated by Eurostat in November, stands at 7.1%. This is lower than the greater Eurozone at 10.6% and the European Union at 11.5%. The French government, however, anticipates a further rise of 4% in 2023 ahead of a 2% in 2024.