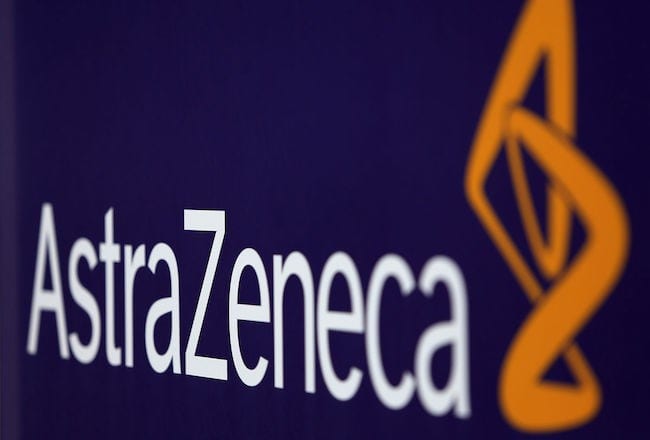 The French Minister of Health says the country will continue to administer the AstraZeneca Covid-19 jab, which is also arriving in Monaco at the end of the month, in spite of blood clot worries.
Olivier Veran revealed that his government will continue to administer the AstraZeneca vaccine after discussing with medical authorities the possible risks involved with the jab. Denmark, Iceland, Italy, Norway and Thailand have suspended use of the vaccine after worries arose about an increased risk of blood-clotting.
The EU’s medical regulators have reiterated there is no indication the jab is linked to a higher risk of clots than in the general population, with a mere 30 cases of “thromboembolic events” evolving out of five million doses given.
“There is currently no indication that vaccination has caused these conditions, which are not listed as side effects with this vaccine,” the European Medicines Agency (EMA) announced Thursday, adding that, “The vaccine’s benefits continue to outweigh its risks and the vaccine can continue to be administered while investigation of cases of thromboembolic events is ongoing.”
France’s health authorities have agreed with the EMA and will continue to use the vaccine in their arsenal to fight against the pandemic, which is raging in the country at the moment in hotspots like Paris and Nice, as well as to try to prevent a third lockdown.
Veran has described France’s position as “tense and worrying” during a press conference on Thursday and stated that the country must remain vigilant in the face of high infection rates and overwhelming hospitalisations.
As previously reported in Monaco Life, the Principality will be receiving their first 7,200 doses of the Astra Zeneca vaccine in late March, adding to shipments from BioNTech-Pfizer and Moderna.
Monaco has inoculated 22% of the population so far, primarily the elderly, vulnerable and front line health care workers, and has decided to give these high-risk groups both jabs before moving on to the general population.