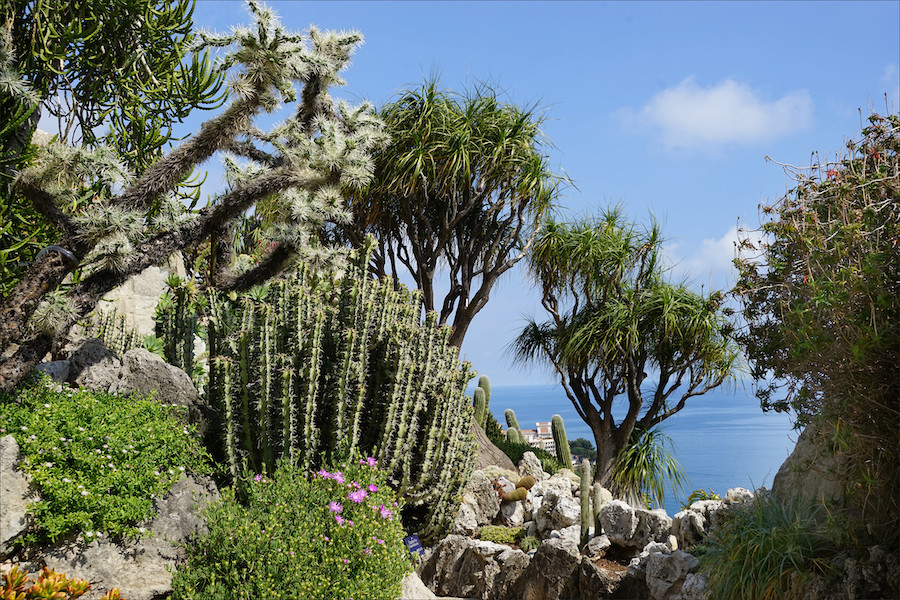 When the Jardin Exotique, the second most visited Monaco attraction, closed for necessary renovations and upgrades, no one expected the site to run into funding issues, especially not Mayor Georges Marsan.

But as 2022 dawns, €16 million in funding anticipated by the city has resulted in no official response from the government, with a letter sent by the mayor to Minister of State Pierre Dartout in December going unanswered.

The sum was to complete the work which still needed to be finished as well as to cover the required studies which are necessary to ensure the area is safe. As of the last National Council meeting, which was held last month, no budget had been voted on, and the site remains closed.

“At the end of 2020, he had urgently placed a sum of more than two million euros to secure the site with the false rocks,” the mayor said in an interview with Monaco Matin.  “We had to close the Exotic Garden because it had become very dangerous – including Avenue Pasteur. It was then agreed with the municipal council six months ago that a meeting with a landscape designer appointed by the government would step in for the lighting, the change of coating, the repair of the networks. All this was for what was expected to be a new phase of work that would have started in early 2022.”

He went on to explain, “It was also agreed the reconstruction of false rocks, the

destruction and reconstruction of walkways and pergolas, repair of the belvedere, etc. And no budget line has been entered on the bill of the Initial State Budget for 2022. We wrote to Minister of State Pierre Dartout last month asking him to put money into the budget to continue the work. I think there is a dysfunction in terms of priorities since city hall and government departments agree.”

With the centenary of the death of Albert I looming, the mayor had hoped to see the site open and fully operational by June 2022. Now it appears this will not be the case.

The 11,500m2 garden was first conceived of by the late Prince, who in 1912 acquired a piece of land specifically to build a new garden, but it wasn’t until 1933 that the site was complete. The result is a collection of succulents and monumental construction feats all with an exceptional microclimate. The garden has a remarkable panoramic view over the Principality and offers visitors the chance to discover nearly a thousand plant varieties from semi-arid environments including cacti and other succulents, some of which are over a hundred years old.

The site has also been ranked as one of the most beautiful gardens in the world by the 2021 edition of the Ulysses guide.

The mayor’s ire extends to the protection of employees who have been scattered to the winds during the renovation period and who are eager to return to their posts.

“We have 46 employees in total,” Marsan said. “Eleven gardeners, two supervisors and three administrative staff continue on the site. But 33 people were divided into other departments, some of them at the ice rink, in the Christmas village… It’s very uncomfortable. I explained to them that in 2022 we would reopen the Exotic Garden.”

There is also an issue revolving around a land transfer project involving the cemetery. The State would like to take 2,800m2 of city hall public domain land to redo the cemetery over eight years with cellar extensions as well as to completely restructure the Jardin Exotique. The government says City Hall is asking for too much money, and City Hall says it’s not making a profit from the project.

Mayor Marsan has threatened not to turn over the land as well as to block projects in the Ilôt Charles-III area until he has “an acceptable schedule and phasing in the Jardin Exotique”.

The impasse may result in a backlog of public projects being delayed, turning it from a fight between city and state into something far more disruptive.