"No second wave" as France reports up to 500 active clusters

"No second wave" as France reports up to 500 active clusters 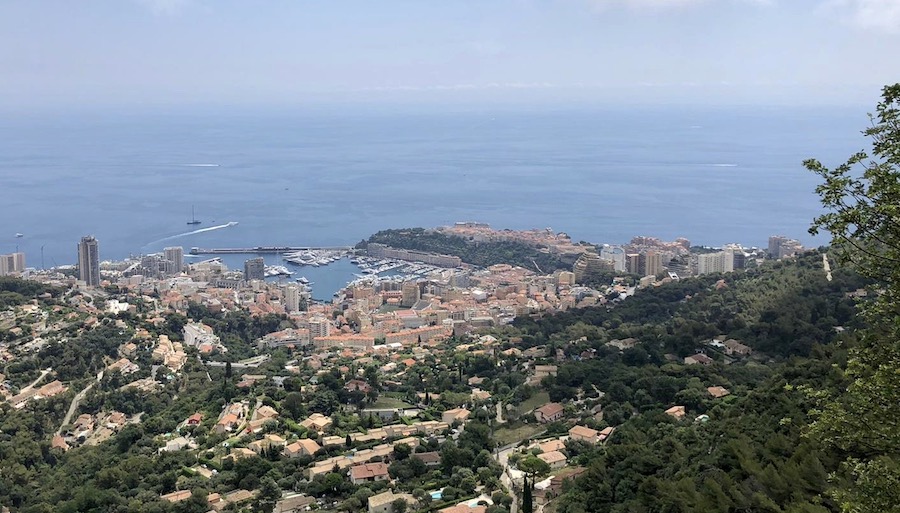 French authorities have reported 400 to 500 active coronavirus outbreak clusters but there are no signs of an imminent “second wave”, Health Minister Olivier Veran said Monday.
Many of the current virus clusters involve abattoirs or other contained professional settings such as old age homes, he said.
Others had resulted from family reunions during the summer holidays.
“At this point we are very far from a second wave,” Veran told Franceinfo radio, as face masks were made mandatory in all enclosed public spaces including shops, covered markets and administrative buildings.
“The goal is not to worry people excessively, but to keep them on their guard,” he said.
Nationwide the “R” number indicating the viral transmission rate now stands at 1.2, meaning 10 infected people will infect an additional 12 on average, according to the Sante Publique France health agency.
But in some areas, the rate is much higher, including Marseille and Nice which now have a rate of 1.55, putting the region at the “red” alert level. A region turns red when the figure exceeds the threshold of 1.5.
Two other regions are also in the same situation: Brittany, which has an R of 2.62, and Reunion with 2.26.
Dr. Parola from the IHU (Méditerranée Infection), told La Provence that he was “attentive but not worried”, revealing that “the positive patients, to date, are mainly travellers, people who have returned from countries where the epidemic is not yet under control, people who are linked to travel or transport, or cases of close family contact with these travellers returning from abroad which is, essentially, for us, from Africa.”
The Provence Alpes Côte d’Azur region remains “green” in three other categories, in particular for the rate of positive serological tests. Currently, less than 5% of the tests carried out in the region are positive. The other two criteria are the occupancy rate of intensive care beds and the incidence rate of positive RT-PCR tests per 100,000 inhabitants over seven days combined.
However, if the “worrying trends” continue the government will again consider regional lockdowns or even new nationwide confinement orders, Veran said, adding:  “All people without face masks in public spaces risk fines of €135.”
Asked if France had enough masks to go around, having been caught woefully short when the outbreak gained speed in March, Veran said he was focusing on ensuring there were stocks in vacation hotspots as well as the Paris region.
The government aims to have a stockpile of 60 million face masks by October, compared with just 3.5 million when the outbreak began.