No shuttle service this year

No shuttle service this year 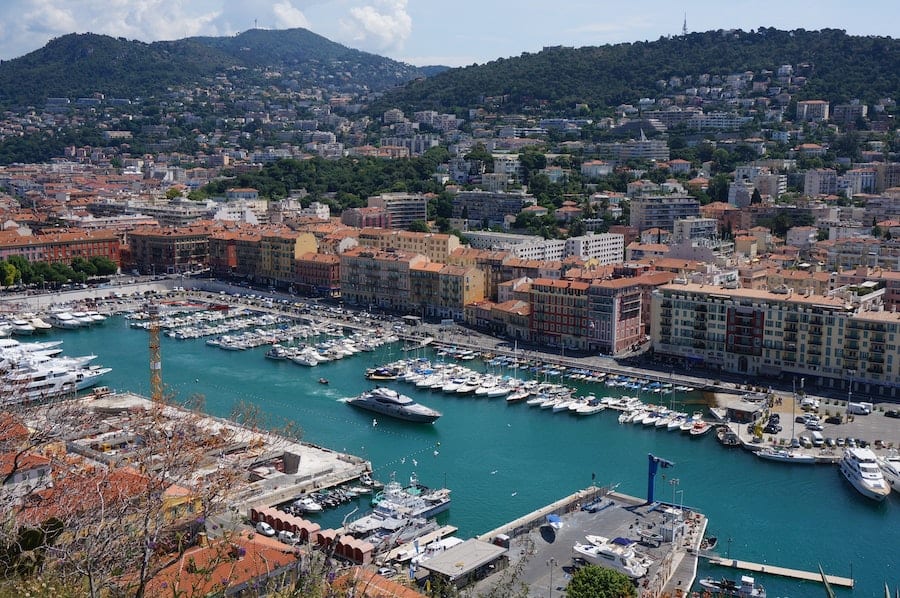 The long-awaited Nice to Cap d’Ail boat shuttle service that is set to provide crucial transport for cross-border workers has been delayed, again.
The Nice Côte d’Azur Metropolis announced in April that the long-awaited shuttle boat service would begin this August.
The move was welcomed by the National Council of Monaco and the government, who see the service as a vital relief to a saturated train network and heavily congested roads due to thousands of French inhabitants crossing the border to work in Monaco each day.
But the Nice Côte d’Azur Metropolis recently announced that the shuttle service will not go ahead as planned this year due to an unsuccessful tender process.
The plan was for the environmentally-friendly boats to run every half hour during peak hours, making 34 rotations each day between the Port of Nice and Cap d’Ail, about 15 kilometres apart.
Once in Cap d’Ail, passengers would be able to make the short trip to the Principality using the CAM bus service.
The shuttle service, estimated at around €5 million, will be co-financed by the Monaco government.
A new tender is expected to be approved in early 2022.


Photo by Paul Teysen on Unsplash