Nod to South Africa at this year’s Television Festival 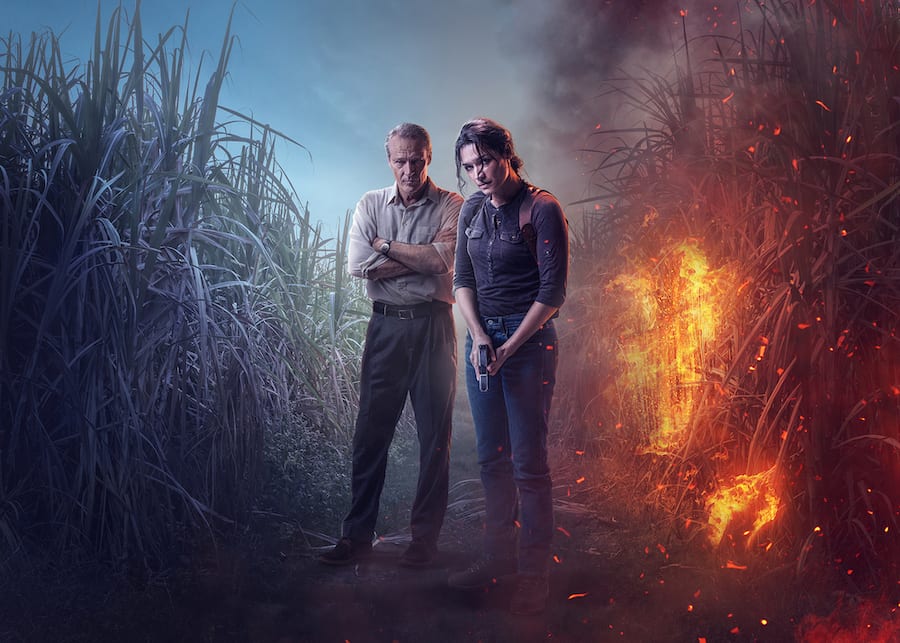 South African drama Reyka will open the 60th Monte-Carlo Television Festival this June, while organisers have also revealed who will be judging this year’s top international series.

As the Monte-Carlo Television Festival approaches, the organisers are gradually revealing the details of this anniversary edition, including the World Premiere Opening Screening and the jury members who will meet in Monaco to decide the winners of the Golden Nymph Awards 2021.

The glamorous red carpet opening ceremony for the festival takes place on 18th June at the Grimaldi Forum Monaco. A glittering array of acting and creative talent from around the world and this year’s eminent jury members will join H.S.H. Prince Albert II, Honorary President of the Festival, who will officially declare the commencement of the five-day event.

The two juries, made up of leading exponents from the worlds of television drama and news, will be officially presented during the opening ceremony, before starting to screen together all of the nominated fiction and news content from across the globe.

The 60th Opening Ceremony of the Monte-Carlo Television Festival will conclude with the worldwide premiere of South African drama Reyka, a crime thriller starring Kim Engelbrecht (Dominion, The Flash), Iain Glen (Game of Thrones, Downton Abbey) and Thando Thabethe (How to Ruin Christmas: The Wedding). The series’ director is Zwelesizwe Ntuli (Hard to Get) and the producer Serena Cullen (Lady Chatterley’s Lover).

The story: haunted by her past, a flawed but brilliant criminal profiler returns to her hometown to solve a string of brutal murders committed by a serial killer amongst the sugarcane fields of Kwa-Zulu-Natal. Having been abducted as a child, Reyka is traumatised by the experience but this also helps her enter the minds of Africa’s most notorious criminals and turn them inside out. Being mixed race in a country where one is expected to choose, her refusal to pick a side gives her the ability to see what others cannot, but her gift has consequences for her and those she loves.

“We are very pleased to welcome such an eminent line-up of jury members who will screen all competing programmes in Monaco during the festival, with the very difficult task to select the ultimate winners, to be awarded on 22nd June during the Golden Nymph Awards Ceremony,” said Festival CEO Laurent Puons. “It is also my greatest pleasure to open this 60th anniversary with the series Reyka. Beginning the festival with a South African production has a very special touch, especially in light of the close ties that exist between South Africa and the Principality of Monaco. This dynamic drama looks set to be a global hit and we’re thrilled to be able to kick off our festival with this worldwide launch.”

Local News Stephanie Horsman - April 7, 2021
AS Monaco is going to the Coupe de France quarterfinals after securing their spot by edging Metz out on penalty shots on Tuesday night.

Local News Staff Writer - January 31, 2019
AS Monaco announces the arrival of Georges-Kévin N'Koudou from Tottenham. The attacking midfielder is loaned until the end of the season.